Global pledges ramp up campaign to end violence against women 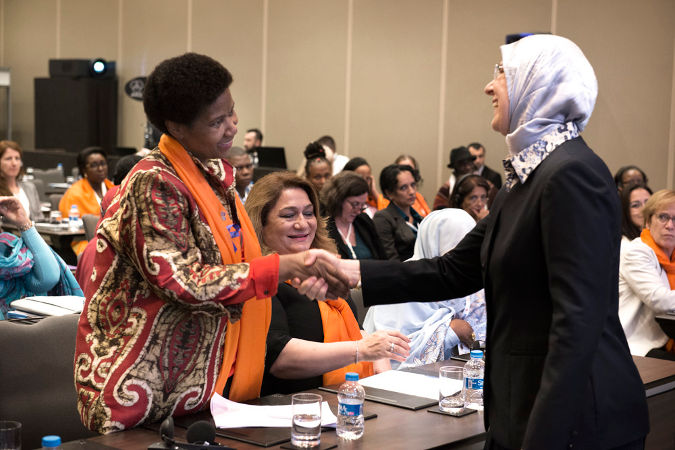 Highlighting the importance of data to provide evidence of gender-based violence, UN leaders called for greater investment in gender equality to end the global epidemic of violence against women.

“Change is not cheap. We need money to invest in gender equality and provide access to justice,” said Phumzile Mlambo-Ngcuka, Executive Director of UN Women, at the close of the conference. “Violence against women and girls is a global epidemic. We can prevent it. But our investment must be proportional to the size of the problem.”

Organized by UN Women and the UN Population Fund (UNFPA), together with the Government of Turkey, the two day Ending Violence against Women: Building on Progress to Accelerate Change conference brought together high-level government ministers from Turkey and over 40 other countries. 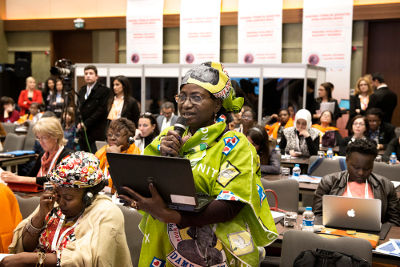 Thirty-five stakeholders who participated in the global meeting made action-oriented pledges to end violence against women. Photo: UN Women/Ventura Formicone 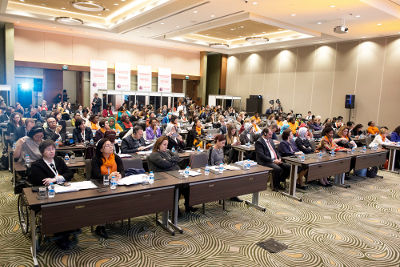 Thanking the Governments of Sweden, the Netherlands, Australia and Spain for their support to the conference and efforts to end violence against women, UN Women Executive Director called on governments and the private sector to do more in funding essential gender-based violence prevention and protection services.

Throughout the conference, which closed on the international Human Rights Day, leaders and participants called for zero tolerance and immediate action to end the global epidemic of violence against women. Urging that existing laws protecting women be vigorously enforced, participants emphasized prevention, survivor services, the need for reliable data, and the importance of engaging men and boys to stop violence against women and girls.

The Istanbul conference was held 20 years after the landmark Beijing Declaration and Platform for Action, which was adopted by 189 countries in 1995 and set the most progressive agenda for advancing women’s rights.