From where I stand: Natalia Minayeva 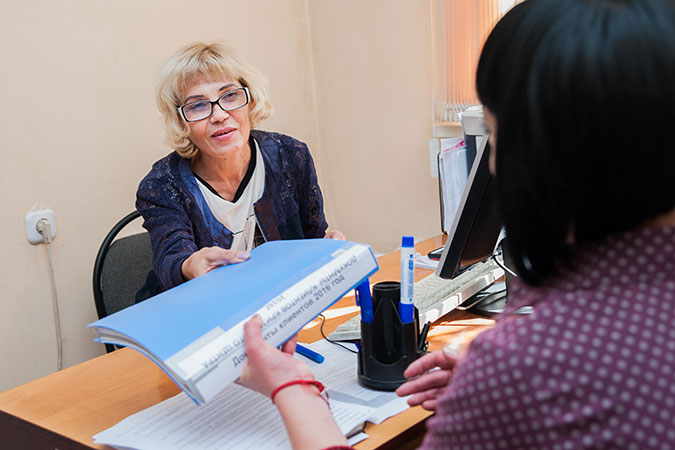 When I discovered that I was HIV-positive 20 years ago, my first thought was that I was going to die. There wasn’t much information about HIV, just unconfirmed rumors and misinformation. Even worse, there was no respect for those living with HIV.

Two years after my diagnosis, I ended up in prison in the so-called ‘AIDS barracks’—a place where they sent prisoners with HIV. We were separated from other prisoners and seen as the walking dead. The staff were afraid to talk to us. Even today, such behavior is common.

My life turned around when I met Elena Bilokon, director of the Kazakhstan Network of Women Living with HIV, who came to our prison and told us about her network. She offered me a job after I was released. I started out as an outreach officer. I studied to become a legal advocate, received training in leadership and public speaking.

Now, as a “street lawyer”*, I help women in prison and those who have been released. I advise them, help them reintegrate into society and approach relevant state bodies on their behalf to provide social support. We refer these women to the AIDS centre and job centres, and help them in applying for benefits. I am one of the two street lawyers in our country.

This work is the meaning of my life. It gives me strength and I’m able to help women who are in a difficult situation, as I once was.”

Natalia Minayeva, 47, participated in a training under UN Women’s Gender Equality within the HIV and AIDS response project that helped her enhance her knowledge and gain public speaking and leadership skills. She now works as a “street lawyers”—which means legal advocate in Kazakhstan—with Eurasian Harm Reduction Network, helping women with legal issues and referring drug users to substitution therapy. With her work, Ms. Minayeva contributes to Sustainable Development Goal 3, which seeks to ensure healthy lives and promote well-being for all, and its target on ending the AIDS epidemic.

*Street lawyer is a term used in Kazakhstan for legal advocates who are trained to provide some legal coordination, advice and support survivors in court accompaniments and other matters.