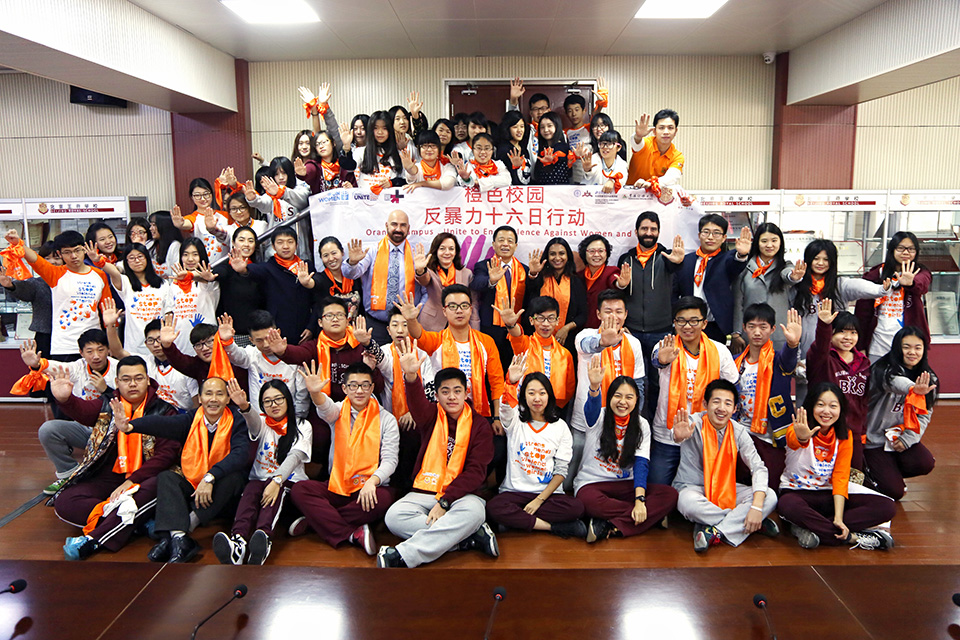 Justin Zhao Peng, now 16, remembers vividly how his grandmother used to favour him over his female cousin when they visited her as young children. She would take him aside and tell him that he would have more responsibility and be more important. In celebrating the New Year, she would slip him 300 yuan more than his cousin.

At first, Zhao Peng felt proud that he had been singled out as special. But as he grew up and entered school, classmates began to chide him for having a “feminine” temperament and doing things like drawing and playing quietly by himself that only girls do. In school, he found little opportunity to learn about or question what he was experiencing, the favouritism of his grandmother or the teasing of his peers.

But then, as a student at the Beijing Royal School, he came upon the Change Makers programme, an initiative supported by UN Women to introduce adolescents to issues around gender equality, gender identify, respect for diversity and preventing violence against women.

Suddenly, Zhao Peng had an explanation for his experiences. 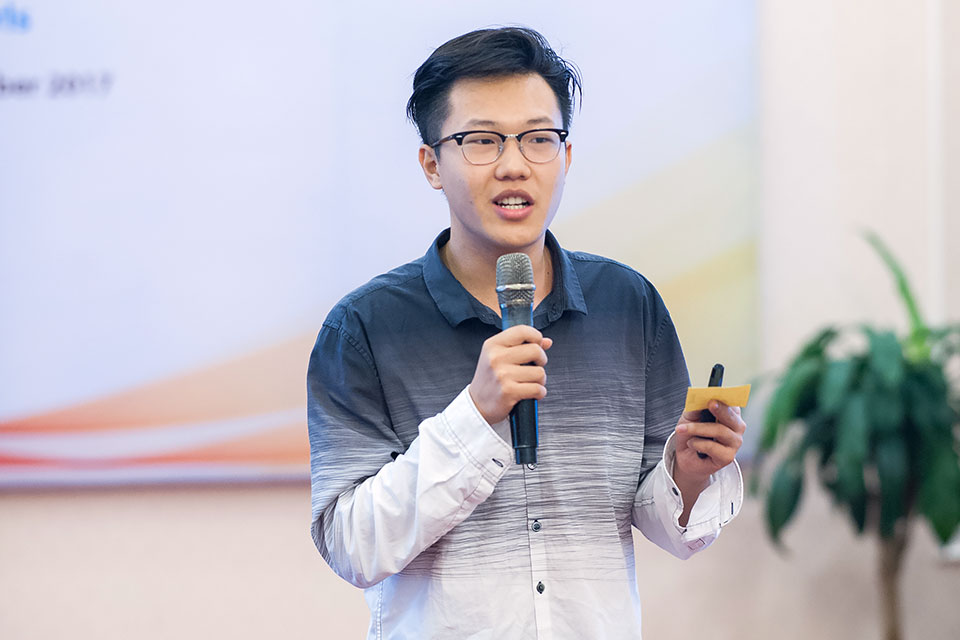 “I saw that all of society is involved in gender inequality,” he says. “Also, that I don’t want to live in a society that does not treat men and women equally. There is no reason to do that. The younger generation has the responsibility to change the status quo.”

Through the Change Makers programme, Zhao Peng and his peers are doing just that. The programme first introduces them to basic principles and thinking around gender equality, and then equips them with communications and advocacy skills to craft and share the information with their peers aged 13 to 18. Small group meetings with other students to discuss gender issues informally follow.

It is a critical age to learn such concepts. Research sponsored by Partners for Prevention, a United Nations joint regional programme for Asia and the Pacific, found that in China, 24 per cent of men who commit rape do so for the first time when they are 15 to 19 years old.

“I think everyone should learn about gender issues,” Zhao Peng says. “There is so much inequality and suffering, such as among people who do not identify as heterosexual or among girls who believe they cannot achieve something because they are girls. I want to see change, to do something to make the situation better.” 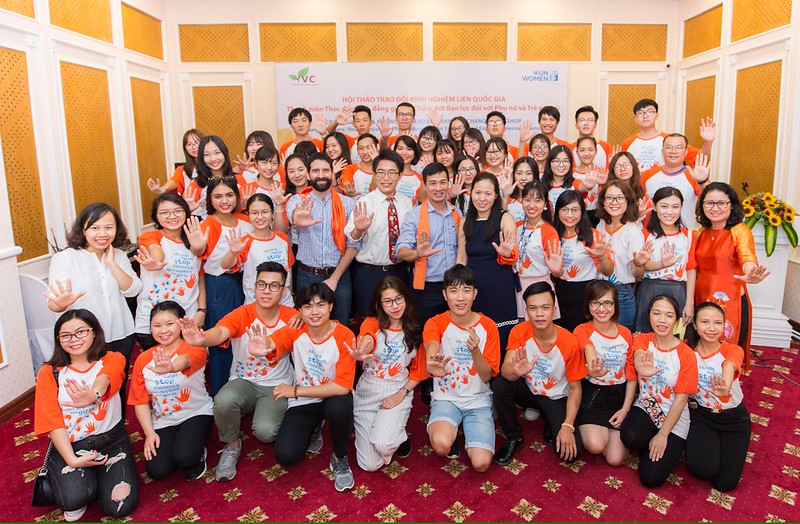 So far, more than 200 students at Beijing Royal School have qualified as peer educators. They have used what they’ve learned to advise the school management team on a campus safety plan that spells out responsibilities for preventing school bullying. The school now marks the 16 Days of Activism Against Gender-Based Violence each November. And through social media messages as well as speaking to other students, the peer educators have reached almost everyone in the school, sparking a shift in social norms.

“Before, there were incidents of bullying for many reasons, such as between boyfriend and girlfriend, or between two boys who had a conflict,” Zhao Peng recalls. “But now, for a long time, we have not seen people bully others. The whole atmosphere is more friendly. People communicate to solve issues rather than using violence.”

“The programme has brought out questions that were always there,” reflects Vice Principal Yao Yu. “By talking more openly, students have developed a sense of belonging in the community. They are more accepting and critical in their thinking. We have built bridges to know each other better, and that is a powerful success.”

Yang Ruikan states, “We hope to see more changemakers emerge throughout China who can be as active, capable and enthusiastic as Zhao Peng in redefining how we think and act toward gender,”

Related News
10/09/2013
Half of men report using violence and a quarter perpetrate rape according to UN survey of 10,000 men in Asia-Pacific
16/10/2015
Speech by UN Women Executive Director at the 28th World YWCA Council
30/07/2014
China’s ‘left-behind girls’ learn self-protection
26/03/2013
Bringing drama into the streets: interactive theatre performances counter violence against women in Bangladesh
12/03/2013
Study reveals shocking new evidence of men’s use of violence against women and girls in Asia Pacific
END_OF_DOCUMENT_TOKEN_TO_BE_REPLACED