From where I stand: “I saved a life”

Malti Tudu, 20, from a village in Kishangunj district, Bihar, India is among a group of young passionate activists who are trying to stop child marriage, which affects one in four girls in the state of Bihar[1]. 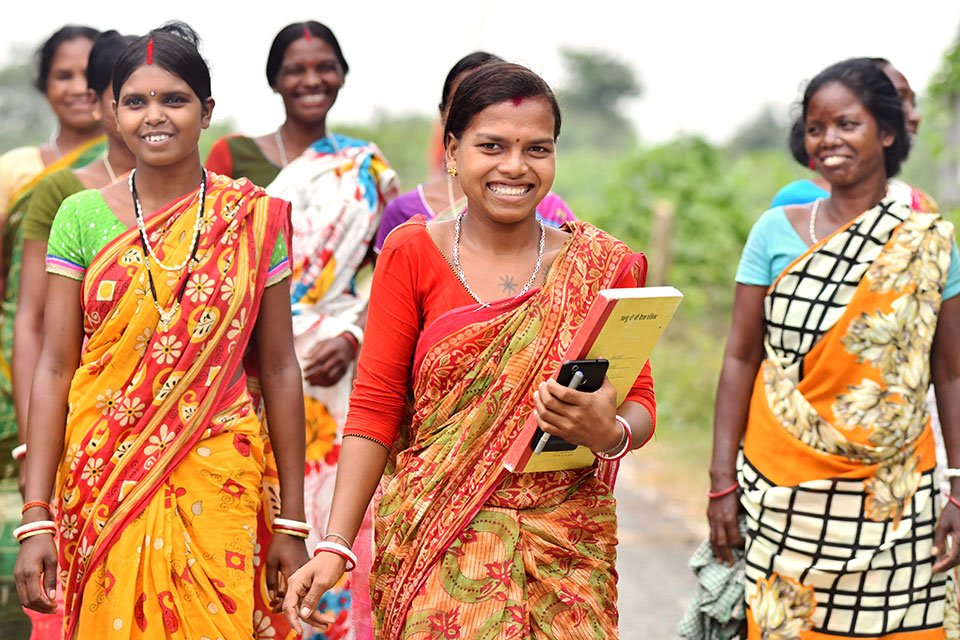 If all people start boycotting such weddings, it would definitely help eliminate child marriage.

People are needed during a marriage ceremony: a priest to perform the religious rites, musical band to play the music, cook to prepare the food for the guests and guests to give their blessings to the newlyweds.

I took a group of women with me and visited the parents of a 16-year-old girl whose marriage was fixed before she was of the legally appropriate age. Her parents shouted at us saying that they were in-charge of their daughter’s future. Her parents said that they had done it before and the wedding was attended by many people. They didn’t see anything wrong in such unions.

I told them that girls may die when they are married off early, when they are still children. It is extremely physically taxing for them. But the parents were not willing to listen. They said that if girls get old, parents would need to pay more dowry and gold to the husband’s family.

We spoke to other people in the village so that no one would attend the wedding ceremony. We took more people with us when we visited [the family] a second time. We did not move from the house until her parents agreed with our reasons. We spoke to the girl as well and found out that she is interested in finishing her studies. We checked again later, and her parents had called off the marriage, and the girl is continuing with her studies.

I saved a life from getting destroyed… Sensitization is the key to reducing such cases.

Women’s groups are important avenues from which one can derive energy and support to carry on. The training I received from Pragya helped me build my skills in counselling and provide support to women and girls in my village.”

Malti Tudu is a member of one of the 100 Women Peer Groups set up across five rural Indian states, which more than 2,800 rural women and girls have joined. They are part of a grassroots mobilization effort within a comprehensive violence prevention project for ethnic minority women, supported by the UN Trust Fund to End Violence against Women managed by UN Women on behalf of the UN system. Ms. Tudu belongs to a tribal community of which 74.1 per cent of women and girls are married before age 18, compared with 42.6 per cent from other communities.[2] Ms. Tudu has intervened in three cases of child marriage and was able to prevent two of them. Her story highlights efforts of individuals and collectives to achieve Sustainable Development Goals (SDG) 5 on gender equality and women’s empowerment, which includes ending all forms of violence against women, including child marriage, as well as the SDG 10 which focuses on ending inequalities, including based on sex, ethnicity or other status.

Related News
14/11/2018
In India, women boycott weddings with child brides
27/05/2020
On the front lines of COVID-19, women’s organizations provide vital services as first responders as violence against women spikes
09/11/2018
From where I stand: “I feel good about the change that I have been able to bring”
07/10/2014
In India’s garment factories, stitching clothes and a culture of non-violence
08/08/2013
International Day of the World's Indigenous Peoples
END_OF_DOCUMENT_TOKEN_TO_BE_REPLACED