In the words of Emmanuella Zandi Mudherwa: “I want every survivor to be called victorious” 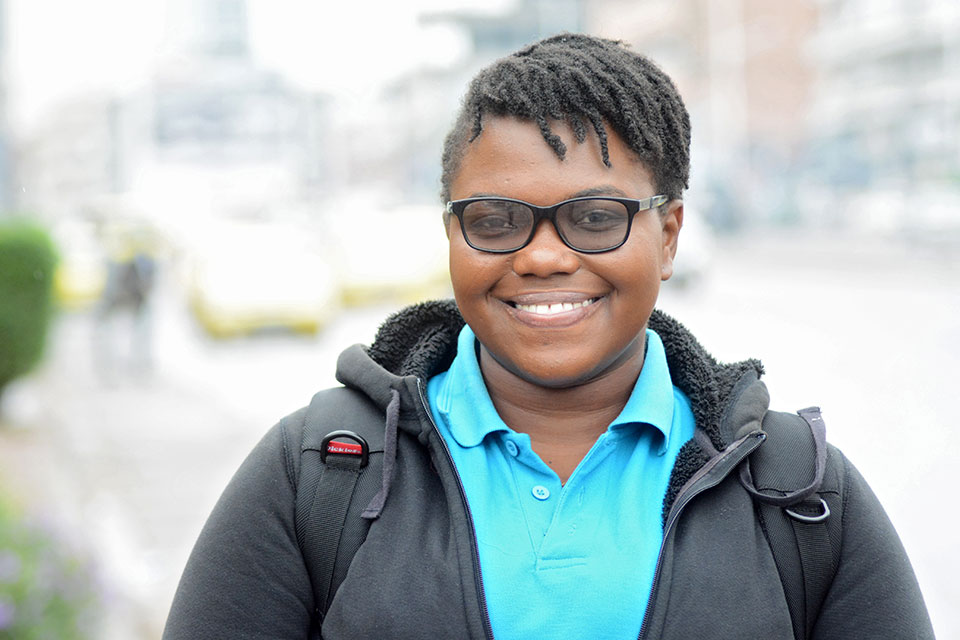 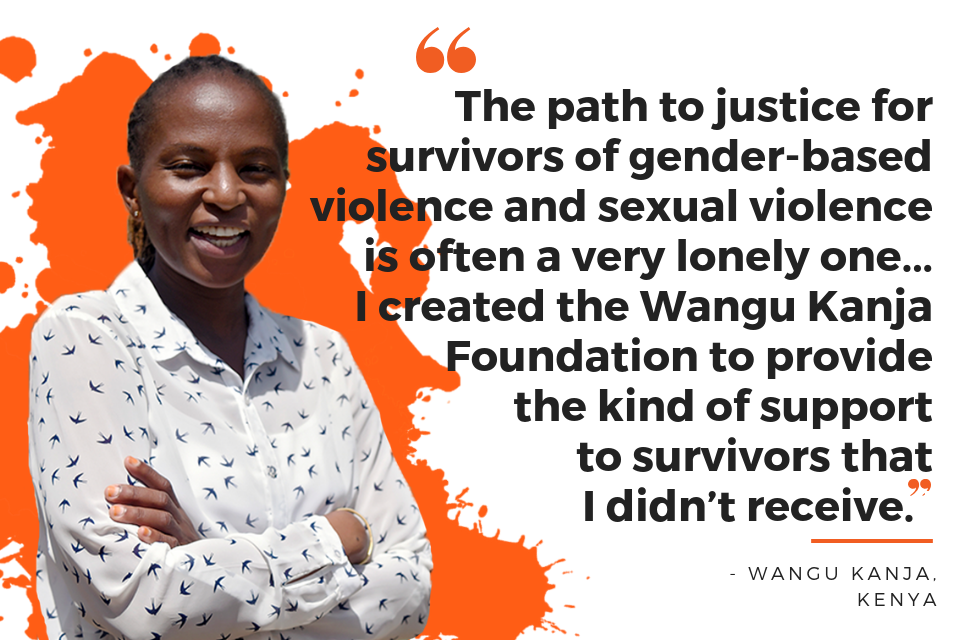 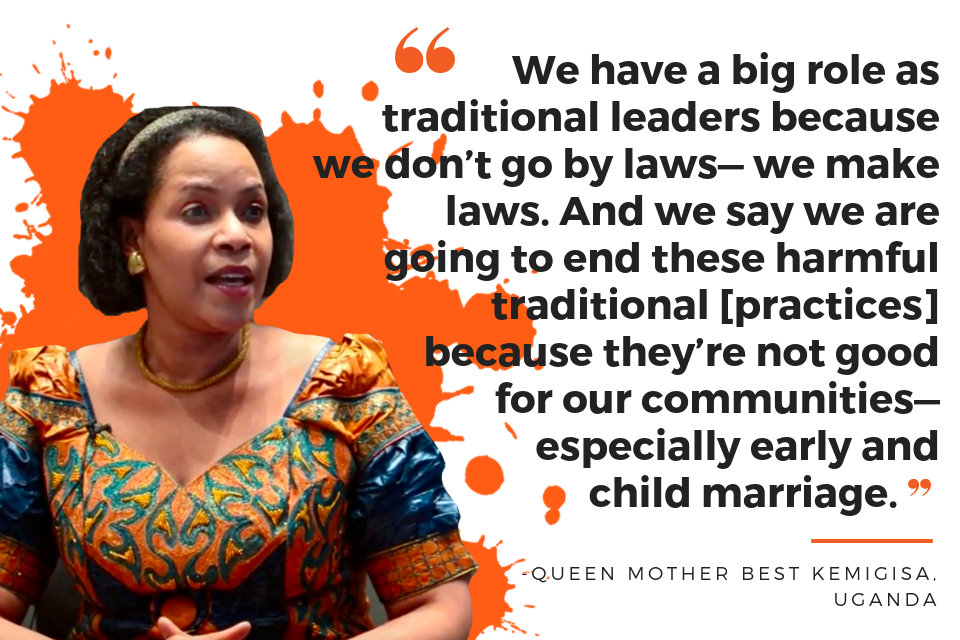 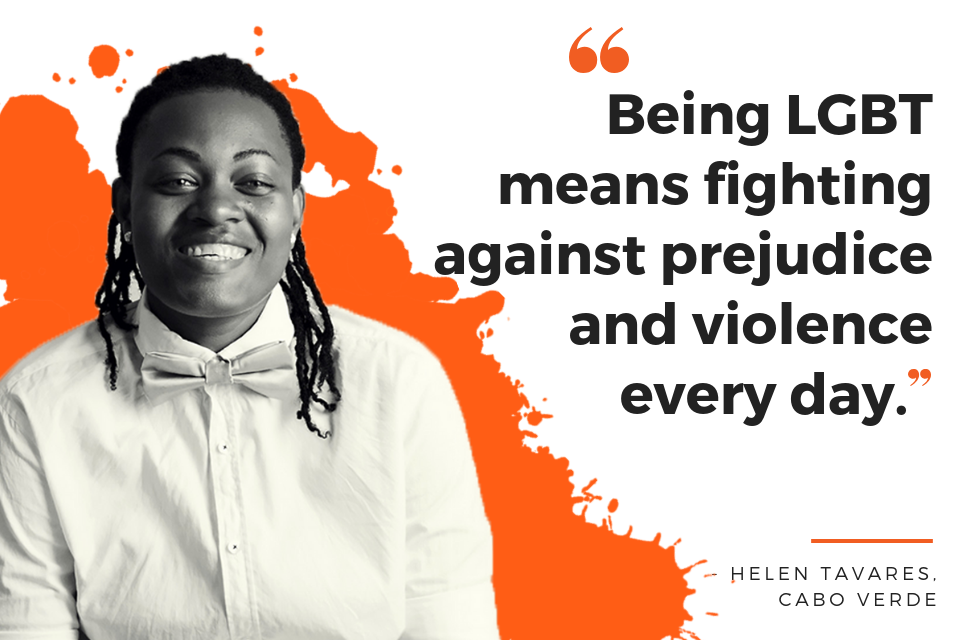 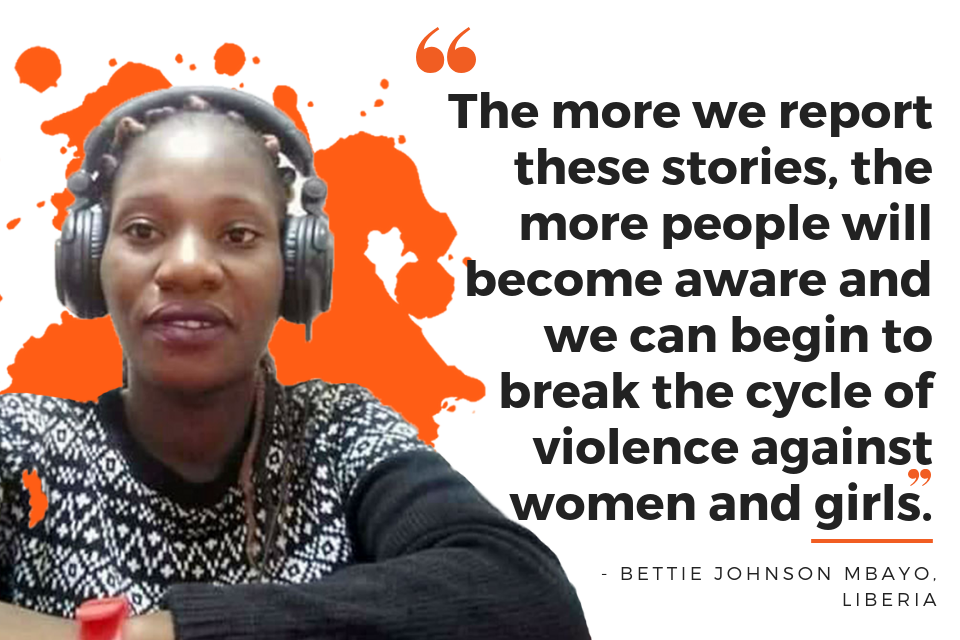 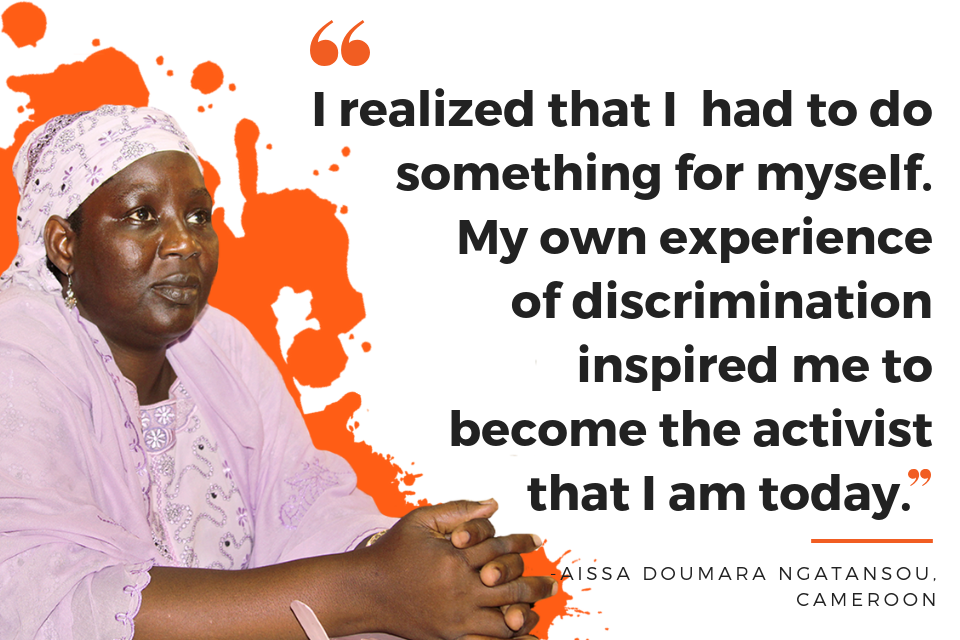 Emmanuella Zandi Mudherwa, 21, founded her own non-profit organization, “Ma Voisine” (My neighbour) in Kinshasa, Democratic Republic of Congo, which promotes girls’ empowerment by girls. Today it has 12,000 members around the country. She collaborates with UN Women on initiatives to raise awareness about gender-based violence.

I became an activist not only because of what happened to me, but because of all the violence and discrimination that girls face in our society.

I was seven years old when it first happened to me. I lived with my family in Goma, in the North Kivu province. I was going to school with my younger brother, he was five years old. That day, we woke up early because we wanted to try out the new playground that had been built in our school. The conflict had ended, on paper. On the way to school, we came across two armed soldiers who told us that the road ahead wasn’t safe and that we should follow them.

They made us walk for hours. When we started crying, they beat us. One of them carried me to a nearby bush; he cut some banana leaves and placed them on the ground, ripped my clothes off and started raping me. They raped me in turn for many hours. I was bleeding everywhere. They took me back to where my brother was and left us there.

The worst part is that after I was treated and left the hospital, I was rejected by my own community because I was raped. People looked at me funny, and when I went back to school, I was asked to sit at the back and they always left two seats empty between me and other students.

When I was 13, I was raped again, repeatedly, by a cousin who lived with us. I was studying in Bukavu in the South Kivu province at the time, and every time I would go home for holidays, he would rape me. When I turned 15, I refused to go back home for holidays because I knew he was there. I couldn’t sleep, I became sick, but when I went to the hospital, they couldn’t find anything wrong with me physically. I wanted someone to understand… but no one did.

One day, I was just fed up and I just started talking about what I was going through in a community radio programme where I worked at the time. That was the first step in my healing, but it created a big problem in the community for me and my parents. The community shamed me; I was even kidnapped for three days to be silenced. But it didn’t stop me. I was not afraid no more, I didn’t want other kids to be silenced… I realized that I had to start my fight somewhere.

The hardest thing for me is the look that people give, when they don’t believe you.

Young girls don’t really have a place in this society. But many women’s issues exist because they were not taken into consideration when these women were just young girls. For instance, we say we have a low rate of women’s representation in decision-making, but this is because when girls are growing up they are told not to speak up, not to raise their voice or share their opinions.

Now, every Saturday, I talk with girls and boys about gender-based violence. We organize gatherings called “Club Anonyme” in different municipalities or schools, where I go and talk about my own experience. When young girls and boys hear about my story, they want to talk, and together we start the journey. Sometimes schools get in touch with me because they have noticed withdrawal or certain type of behaviours in a student and they think I can help.

After talking with the victims, I put them in touch with psychologists or hospitals that have the skills to provide appropriate care and services.

Young people are the future and hope of all societies. A traumatized youth is not a potential driving force of a country’s development. And talking about your trauma is the first step to getting better.

I have seen firsthand that talking to someone who has lived through similar situations helps victims break their silence. It shows them it’s okay to talk about it. It also helps when schools have special staff who can detect early signs of trauma in the children and help them.

My dream is to see girls and young women doing things for themselves and for their community. I don’t just want us to be seen as weak, in need of pity. Yes, I was a victim. Yes, I survived violence. But I don’t like being called survivors, instead, I want to be seen as victorious.

I want every survivor to be called victorious!”

Related News
02/08/2018
In the words of Anny T. Modi: “Young women want to be considered as actors and agents of change”
20/05/2021
I am Generation Equality: Martha Clara Nakato, advocate for bodily autonomy and sexual and reproductive health rights in Uganda
16/11/2020
Hand over the mic to: Aisha, Kenya
24/03/2020
Ending violence against women in the context of COVID-19
03/12/2019
In the words of Chinyere Eyoh: “I could not become one more statistic”
END_OF_DOCUMENT_TOKEN_TO_BE_REPLACED