Video: What it means to be a kidnapped bride—Kyial’s story, Kyrgyzstan

This video story is part of a series titled, “A true story, my story” produced by UN Women Europe and Central Asia Regional Office for the 16 Days of Activism campaign. 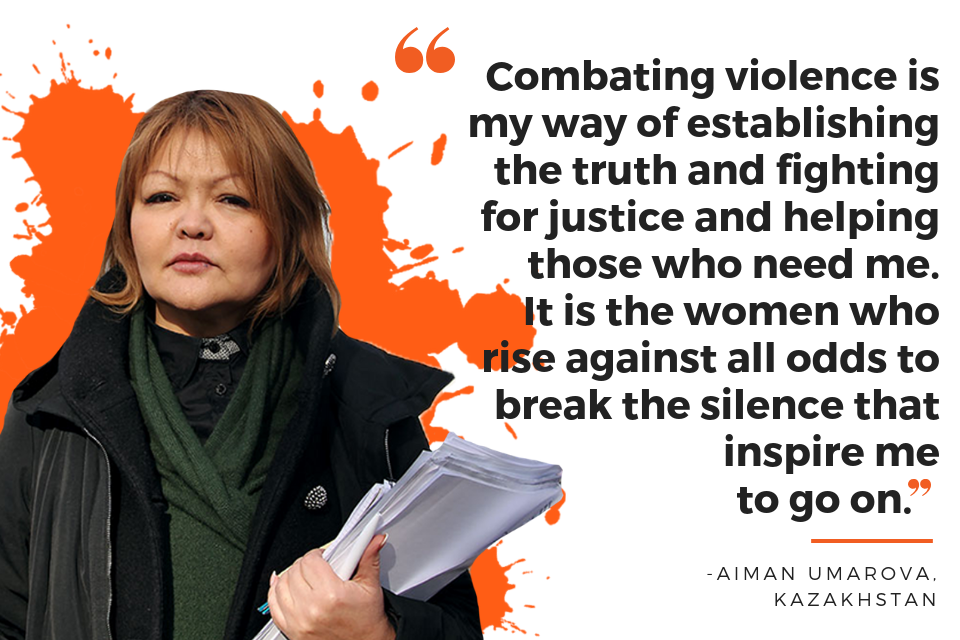 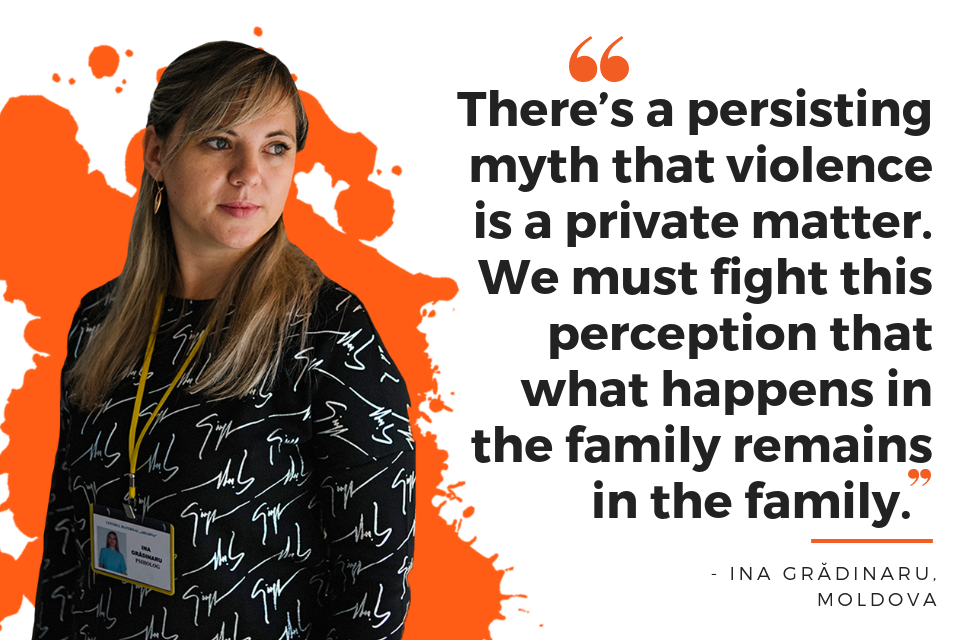 According to a recent study, 1 in 5 marriages in Kyrgyzstan happen through bride kidnapping—a traditional practice that allows Kyrgyzstani men to pick a bride whom he wants to marry and arrange her kidnapping. The bride in question has no say in the matter.

Although the practice has been declared illegal for years, bride kidnapping remains a widespread, socially accepted practice.

The kidnapped women, often sexually assaulted by their “new husbands”, find little or no support from their families or friends, making escape and starting a new life difficult.

Kyial was 20 years old when she was kidnapped by an acquaintance. She kept calling her mother for help, but to no avail. Kyial was raped on the first night in her kidnapper’s home.

But unlike many other women, Kyial Tilekova dared to escape. She contacted her friend, who in turn connected her to Open Line, an NGO based in Bishkek, that offers kidnapped women counselling and legal advice.

Her message to girls and young women of Kyrgyzstan is to “trust yourself, for new beginnings”.

Open Line is an active member of the UNiTE to End Violence Against Women national movement coordinated by UN Women in Kyrgyzstan. In 2017, with seed funding from UN Women, Open Line developed a mobile application and legal guide on how to seek support in bride kidnapping cases.

In partnership with the Government, civil society, national and international organizations in Kyrgyzstan, UN Women’s advocacy recently resulted in the Kyrgyzstan Parliament approving a law to increase the penalty for bride kidnapping by up to 10 years.

Related News
21/04/2020
Maria Kolesnikova: An activist from Kyrgyzstan leading the eco-movement and spreading green values
13/10/2017
In the words of Ainuru Altybaeva: “Bride kidnapping is not a tradition, it’s a crime”
10/05/2017
New progressive law on domestic violence adopted in Kyrgyzstan
17/02/2017
In the words of Luiza Karimova: “We were sex slaves”
14/11/2016
From where I stand: Aiturgan Djoldoshbekova and Aigul Alybaeva
END_OF_DOCUMENT_TOKEN_TO_BE_REPLACED