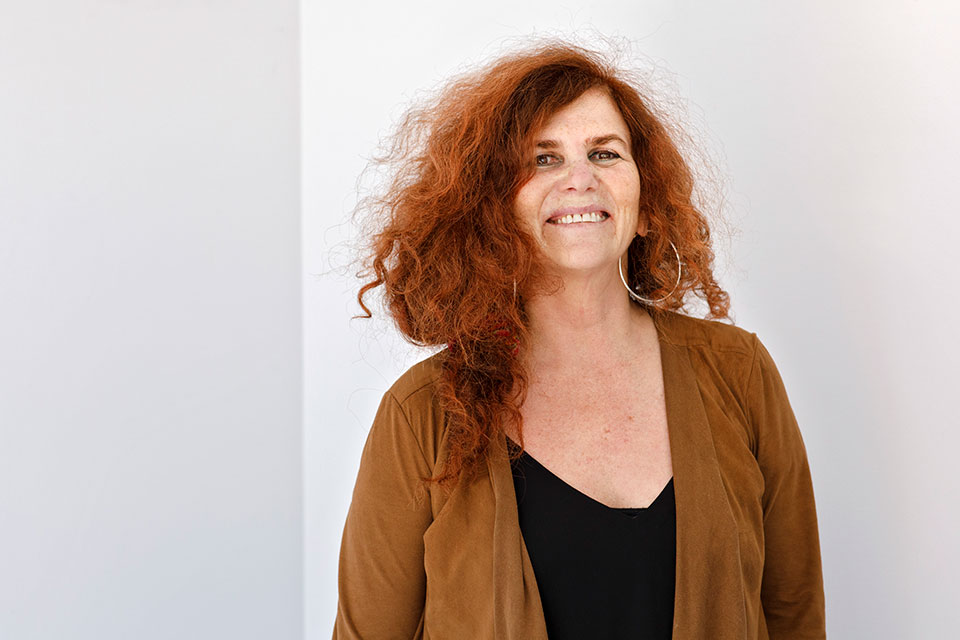 “I had this epiphany about climate change in my mid-40s. I used to think that solving the climate crisis had nothing to do with me and that change would happen from governments.

Three things you can do to fight climate change

The thing that changed my life forever– is that I got my own household electricity consumption down by 20 per cent, by simply being vigilant. When I saw that I had saved a heap of money and pollution at the same time, that was the very moment that I took ownership of the problem.

I thought, imagine if millions of households around Australia and the world did what I just did—that must make a difference!

Women must be the changemakers

I knew it had to be a women’s movement.

When I started researching climate action, I found many organizations that spoke to everyone, but I couldn’t find one that spoke to me as a woman about changing the way I lived, in Australia. That’s how 1 Million Women started.

On one hand, women and children from countries generating the least amount of pollution were most vulnerable, and on the other hand, women are powerful consumers. It is estimated that by 2028, women will be responsible for two-third of consumer spending.

“You cannot just fight for climate action, you have to live it.”

Depending on where you live, women make 75 – 85 per cent of all household decisions that affect the carbon footprint and 17 per cent of emissions come from household consumption.

Every dollar we don’t spend or spend on the right thing, shapes the world.

Women are still least represented in every aspect of the society, including at climate negotiations and decision-making.

While climate action needs action from everyone at every level, we need to empower and mobilize women to lead through their own actions.

We are nowhere close to having gender equality. We are making inroads, but men and women must speak out, it has to be men and women speaking out together, at corporate boardrooms, in schools and on the streets. This is the way forward.

When it comes to climate action, you cannot just fight for climate action, you have to live it. It’s not enough to march on the streets or donate to [an environmental organization] or write letters to politicians. You have to act in your own life. When you act in your life, change the way you live and consume, you have a powerful and louder voice to put pressure on others to act.”

Natalie Isaacs is the founder and CEO of 1 Million Women, a global movement of women and girls who take practical action to fight climate change by changing the way they live.