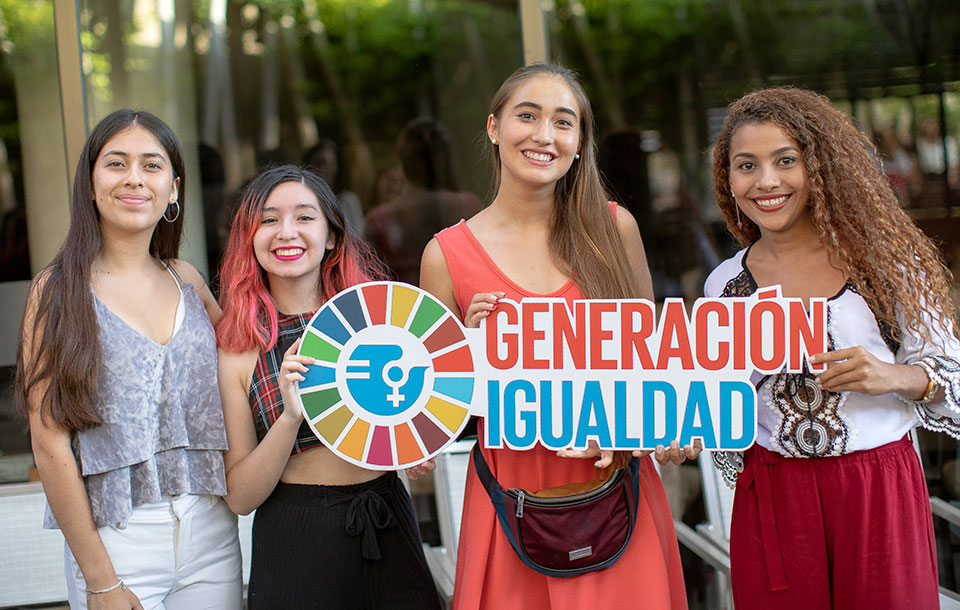 Read and learn | Photo essay | Social media | Around the world

This month in Generation Equality, we marked International Women’s Day and released a new report on women’s rights, a comprehensive stock-take on the implementation of the Beijing Platform for Action. 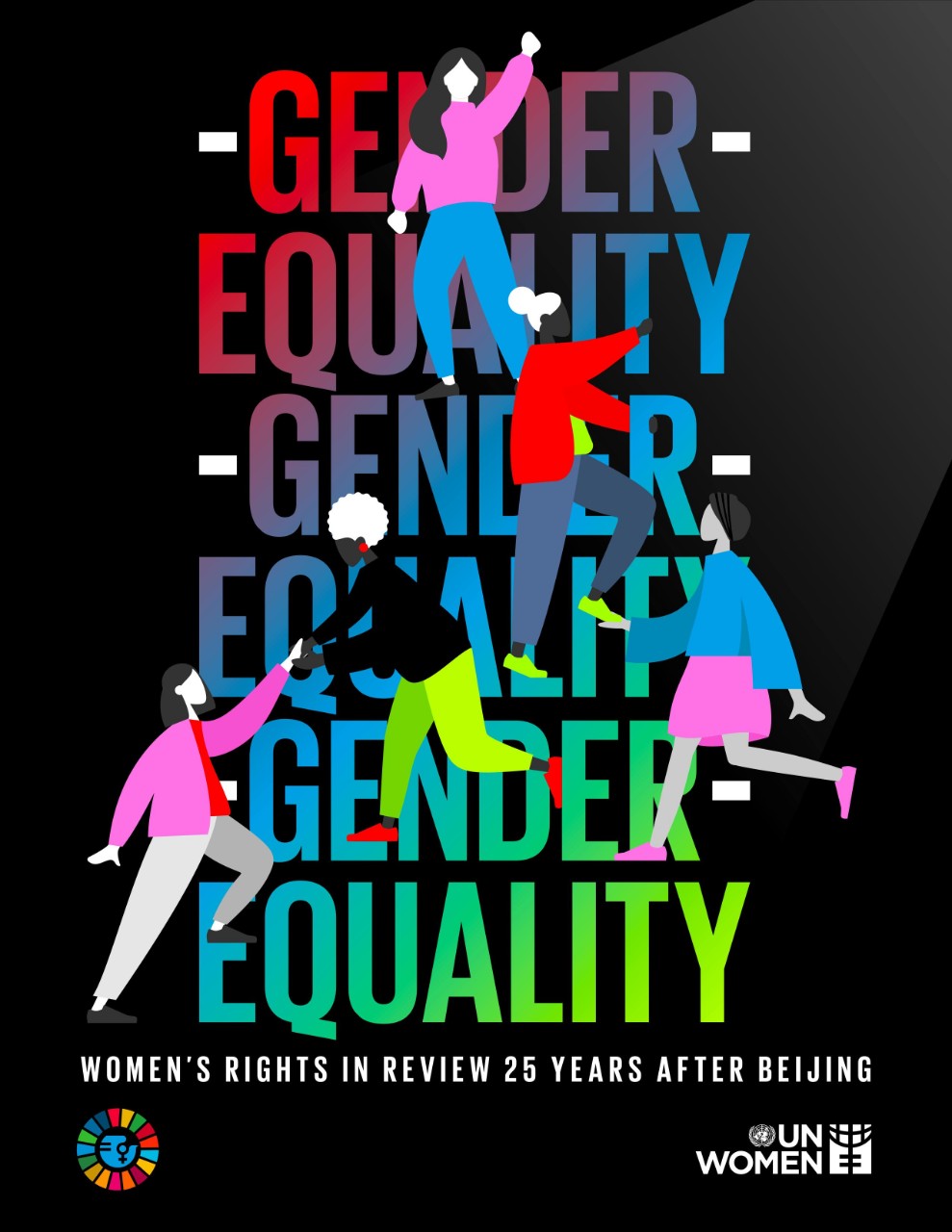 The report shows that there has been progress—more girls are in school than ever before, fewer women are dying in childbirth and the proportion of women in parliaments has doubled across the world.

But the progress has been too slow and uneven. Women continue to shoulder the bulk of unpaid care and domestic work. The gender pay gap continues—women are on average paid 16 per cent per cent less than men, and in some countries, they are paid 35 per cent less. Nearly one in five women have faced violence from an intimate partner in the past year. And, men still control three quarters of parliamentary seats.

A quarter century after the Beijing Platform for Action was adopted in 1995, no country in the world has achieved gender equality.

What will push the needle closer to equality? Why do commitments remain unfulfilled? What are the priorities for the women of the world? Find out here. Get new stories and data from around the world in this month’s action pack for Generation Equality. Most importantly, delve into the many actions being taken for women’s rights and gender equality across the world from youth and media activists to Hello Kitty!

Learn more: In UN Women’s latest report on women’s rights, find out about the progress, gaps and challenges related to the advancement of gender equality and women’s rights.

Three things you can do today to learn more, raise awareness and inspire others:

Did you know that on average, women are paid 16 per cent less than men? Or that nearly half a billion women and girls over the age of 15 are illiterate? UN Women’s new report takes stock of progress and gaps in women’s rights. As part of #GenerationEquality, use the power of social media to highlight these shocking realities and advocate for action now! Get started by retweeting this tweet and downloading our social media package.

Around the world along with partners, UN Women is mobilizing for #GenerationEquality 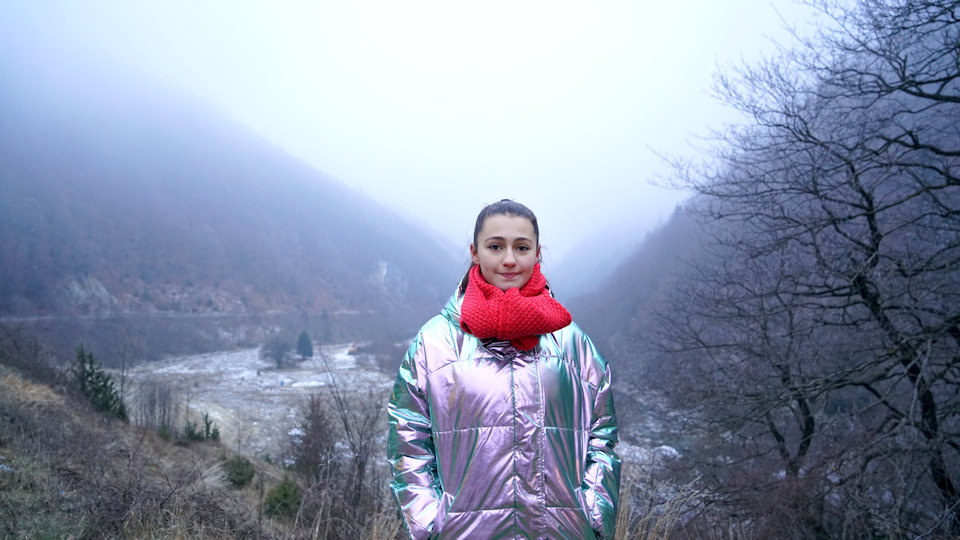