On 29 September, the Liberian House of Representatives concurred with the Senate to pass the Equal Representation and Participation Act of 2016, establishing seven ‘Special Constituencies’, among which five seats would be reserved for women, one for youth and one for the disabled. 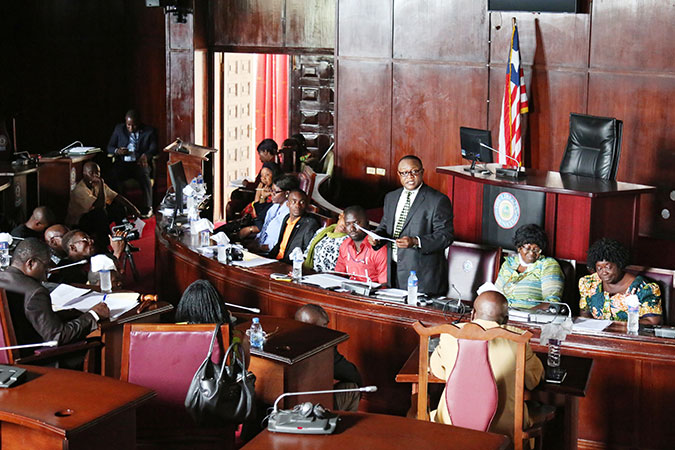 The passage of the law marks a milestone achievement, following a series of consultations and public hearings supported by UN Women since 2009, and advocacy by civil society and partners. In August 2016, the Liberian Senate had passed and forwarded the Act to the House of Representatives amidst strong support from various women groups and other stakeholders under the leadership of the Women Legislative Caucus, and the Ministry of Gender Children and Social Protection. The Act in its original version proposed the creation of 21 ‘Special Legislative Constituencies’, out of which 15 seats would be reserved exclusively for women and three seats each for the youth population and people with disabilities, with at least one seat allotted for female representatives within each group. However, policies must be accompanied by adequate budget to put them into practice. At the final hearing on 29 September, an amendment was made in the light of budget constraints, lowering the number of seats for women from 15 to seven. A special Committee has been established to elaborate on this further before the Act is presented to the President for signature.

Addressing the members of the Legislature prior to the passage of the Act, Liberia’s Minister of Gender Children and Social Protection, Julia Duncan Cassell emphasized that the Liberian Constitution empowers the Legislature to enact laws that promote the realization of social justice and increase citizens’ access to political and economic participation.

“There are international instruments to which Liberia is a signatory and has acceded to for the enactment of affirmative action legislation for the empowerment of women, youth and persons living with disabilities,” Minister Cassell added, making the case for the passage of the affirmative action bill.

At an earlier public hearing in the Senate, UN Women Liberia Deputy Representative and Officer-in-Charge Peterson Magoola spoke of the importance of enacting laws which promote gender equality and ensure the protection of women’s rights, in line with Liberia’s international commitments. 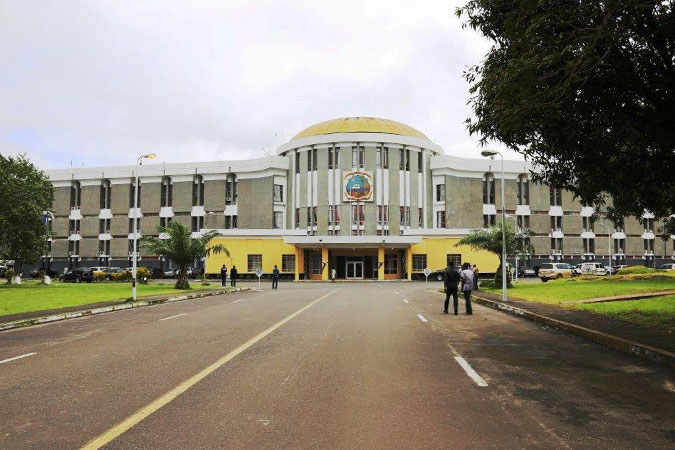 ”While Liberia has made immense progress in the promotion of women’s participation in politics, the enactment of the Act into law will guarantee the participation of more women and other marginalized segments of the population,” stressed Mr. Magoola.

“The development of an affirmative action for equitable participation and representation in the House of Representatives is a sincere attempt to draw the disadvantaged and underprivileged sector of our society to the avenues of inclusion, which will help to increase understanding of the magnitude of exclusion which we have suffered throughout human history,” said Mr. Beyan Kota, President of the Christian Association of the Blind, addressing the Liberian Senate.

With only 12 per cent of women in the Legislature and 6 per cent women holding local government positions, Liberia still ranks among the lowest in the world, in terms of women’s representation in governance. In the African continenta, Liberia holds the 40th rank out of 54 in terms of women’s representation in parliament. The Liberia Legislature in August 2015 endorsed the HeForShe Campaign as an affirmation of its commitment to promoting gender equality in Liberia. UN Women works with the Liberian Government, civil society and other actors to address the barriers to women’s political leadership by supporting the establishment of gender-responsive legislations and policies, capacity building for aspiring women candidates and increased civic education for women voters.

Following nearly 13 years of uninterrupted peace, Liberia is at a critical juncture in protecting its democracy with presidential and legislative elections scheduled for 2017 and the passage of the ‘Affirmative Action Bill’ is a step in the right direction towards guaranteeing the participation of women and other marginalized members of the population in shaping the country’s progress.