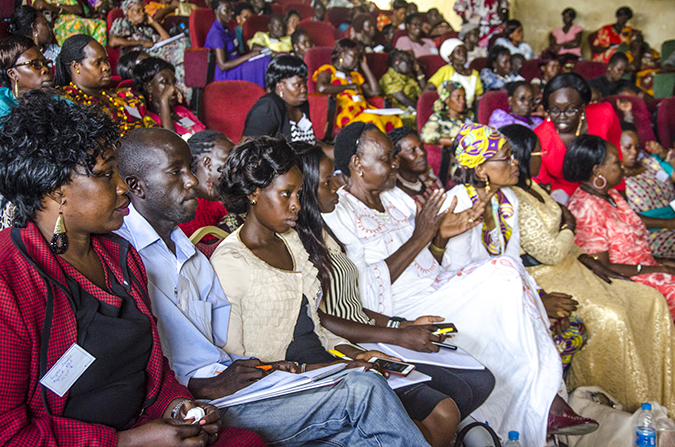 Following the signing of the Agreement for the Resolution of the Conflict in the Republic of South Sudan, between August and September 2015, and since discussions around its implementation began at the National Women’s Peace Dialogue (November 2015); more than 500 women from all States of South Sudan have adopted a 7-point agenda on how to implement a gender-responsive peace agreement.

This adoption came at a National Women’s Peace Conference from 25–26 May in Juba, entitled “Women Strive for Unity in Diversity”, which drew participants from most women’s organizations working on peacebuilding that have been advocating for peace in South Sudan. 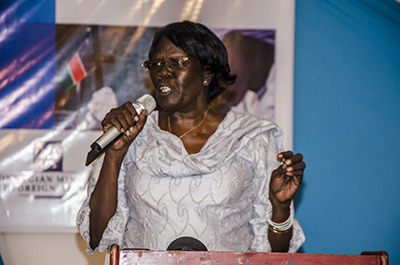 The discussions focused on the importance of integrating women’s voices in the implementation of the peace agreement and in the formation of the Transitional Government of National Unity (TGoNU).

“We are here to look at effective strategies to implement the peace agreement, a gender-responsive peace agreement! This agreement is not for the Government alone. It is for everybody and women are part of the agreement,” said Dr. Priscilla Joseph, founding member and Chair of the South Sudan Women’s Peace Network. 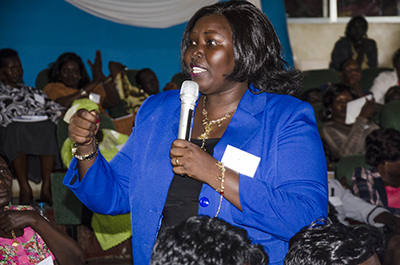 Participants adopted a 7-point agenda, The South Sudan We Want, which will seek to ensure that the implementation of the peace agreement includes, and works for, women. They also resolved to establish a Women’s Peace Think Tank to monitor gender-responsiveness in its enforcement.

Key recommendations for all parties, detailed in a communiqué, include the need to:

Participants also recognized the need to address the root cause of the conflict to achieve national reconciliation and healing.

UN Women spoke directly to some of the participants, about their views on the way forward and what challenges they foresee in ensuring the peace agreement is truly gender-responsive. 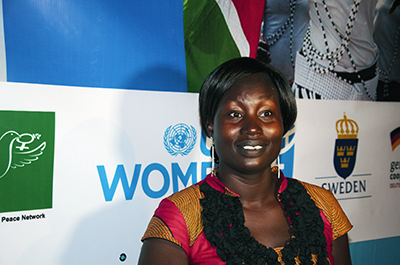 “Women need to be one. Our tribe, our party, should be called women. We need to speak from the same voice and represent views of all women and the entire nation. …That is why we need to do a lot of lobbying and not get tired of it.” – Yolanda Awel Deng, Secretary-General, Women’s League Sudan People’s Liberation Movement/In Opposition; and Women’s Block 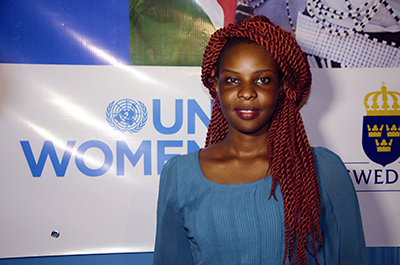 “The adopted strategy and the Peace Agreement need to be translated into local languages so that every woman, every South Sudanese is able to fully understand what they entail. This would speed up the truth and reconciliation process... If women are not fully informed then this plan will not hold holistically.” – Ayak Chol Deng Alak, Spokesperson, National Youth Union 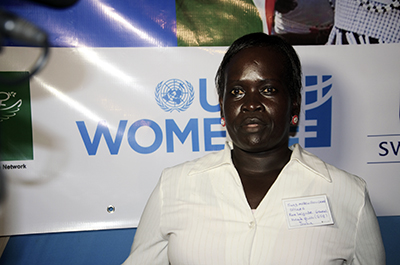 “The implementation of the set quotas should be pushed forward and a system should be put in place so that even women in rural areas could be able to understand what the resolutions and the Peace Agreement are all about. If this Peace Agreement process is pushed with women of South Sudan involved, then things will get done.” – Suzy Matthew Othow Deng, Headquarters Fire Brigade Officer 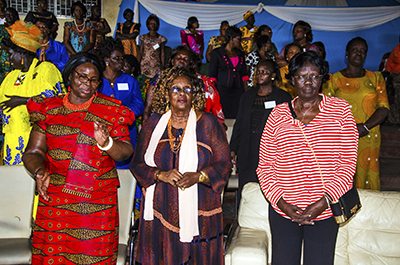 “The Government needs to recognize the importance and impact of including women in the Peace Agreement. Women should be part of the whole system, even part of the Joint Monitoring and Evaluation Commission, and they should not be left behind. A country without women and girls does not exist!” – Dolly Anek Odwong, Deputy Chairperson of South Sudan Women’s Peace Network

Related News
23/07/2020
Small business owners in South Sudan bear the brunt of COVID-19 as livelihoods shrink
08/08/2019
From where I stand: “Young women's inclusion in peacebuilding will create sustainable peace”
05/12/2018
Joint UN-AU Statement on Conflict-Related Sexual Violence in South Sudan
09/10/2018
Coverage: Women’s participation is key for sustaining peace in South Sudan
05/10/2018
Executive Director to join African Union Commissioner for Peace and Security, Under-Secretary-General for Peacekeeping Operations and co-chair of AU FemWise for a visit to South Sudan and Ethiopia
END_OF_DOCUMENT_TOKEN_TO_BE_REPLACED