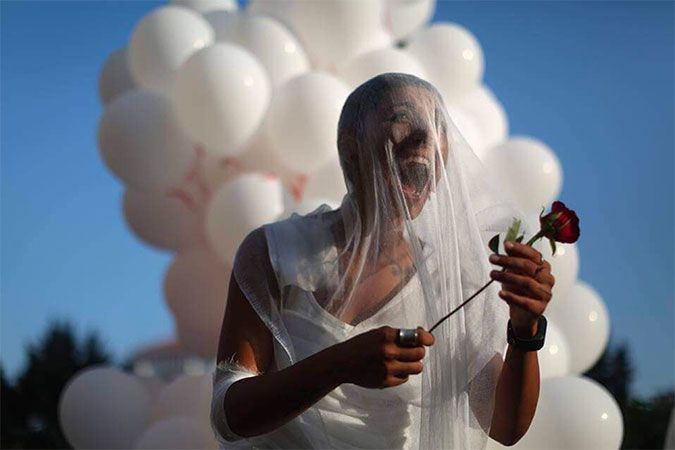 A civil society activist outside of the parliament building in Beirut to celebrate the abolishment of article 522 from the Lebanese Penal Code on 17 August 2017. Photo: ABAAD

On the heels of Jordan and Tunisia scrapping discriminatory rape laws, the Lebanese Parliament agreed on 16 August, to abolish the Penal Code Article 522, the infamous “rape law” or “rape-marriage” law, which exempted a rapist from punishment if he married his victim.

Following the repeal of the clause, Lebanese Prime Minister, Saad Hariri tweeted: “All these steps are part of a journey that we will pursue along with the Lebanese woman until she gains all her rights”. Lebanese Minister for Women's Affairs, Jean Oghassabian, had previously declared that this law belonged to the “Stone Age”. 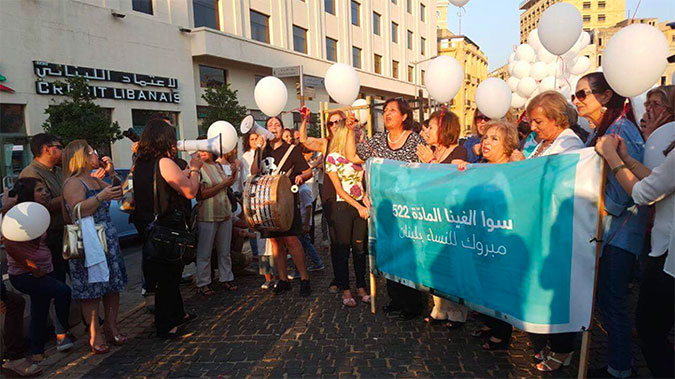 Civil society activists from ABAAD, the Lebanese Women Council, and others gather outside of the parliament building in Beirut to celebrate the abolishment of article 522 from the Lebanese Penal Code on 17 August 2017. Photo: ABAAD

This major legal step is a direct outcome of several national initiatives, including a successful nation-wide advocacy campaign led by ABAAD Institution for Gender Equality, in partnership with UN Women Lebanon, to remove existing discriminatory legal provisions related to article 522 of the Lebanese Penal Code. The campaign, funded by the Government of Japan and the Swedish International Development Cooperation Agency (SIDA) during the 16 Days of Activism against Gender-Based Violence, mobilized public awareness to strengthen legislations to protect women and girls from sexual violence and exploitation in Lebanon, and to spur social norms change to adequately respond to sexual violations.

The UN Women/ABAAD campaign to repeal law no. 522 also included a national concert in November 2016, to engage men and boys as advocates and agents of change for the achievement of gender equality and women’s rights. The concert drew an audience of more than 400 people and popular Lebanese composer and singer, Mike Massy, produced a song dedicated to the issue.

“It’s the first step to changing the mindset and traditions,” said Ghida Anani, the founder and director of ABAAD, a women’s rights group in Lebanon. “For us it’s the start. Now the awareness and behavioral campaign will start to make women aware that it’s no longer an option: He [rapists] cannot escape punishment.” 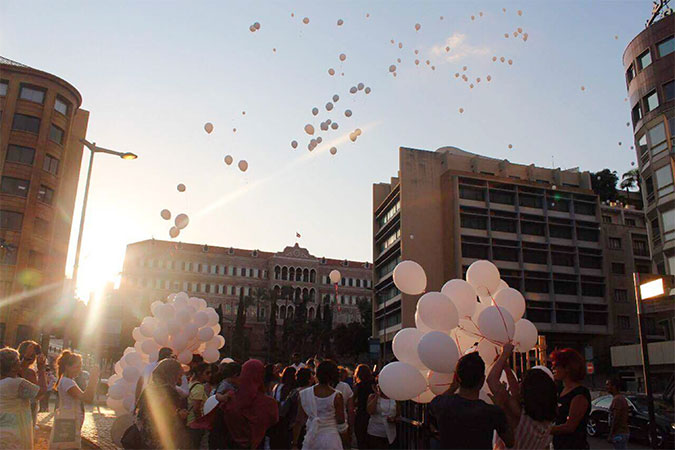 Civil society activists from ABAAD, the Lebanese Women Council, and others gather outside of the parliament building in Beirut to celebrate the abolishment of article 522 from the Lebanese Penal Code on 17 August 2017. Photo: ABAAD

Ending violence against women is one of UN Women’s key priorities. "To live a life free of violence is a human right,” stressed Mohammad Naciri, UN Women Regional Director for Arab States. “Through our regional and national programmes, we support the development of laws, national action plans and policies that are centered around protecting and empowering women. We work with civil society, contribute to advocacy and awareness-raising efforts and work to improve referral mechanisms and services to end violence against women. We have come a long way in breaking the silence, now we have to break the cycle of violence," he concluded. 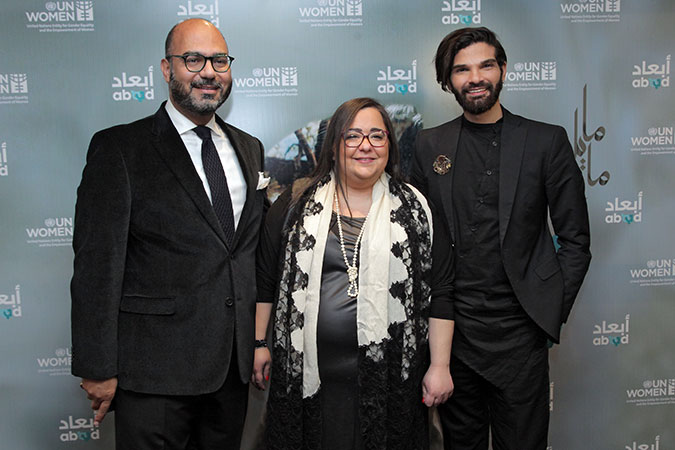 In Lebanon, a draft law to abolish Article 522 was sent to Parliament in February 2017 for ratification after the Parliament’s Administration and Justice Committee agreed to scrap the article on December 8, 2016. Tunisia and Jordan have both recently abolished similar laws. The rape clause remains on the books in Iraq, Kuwait, Libya, Bahrain, Palestine and Syria.