What happened after COVID-19 hit: Lebanon

Even before the COVID-19 pandemic hit, 243 million women and girls globally were abused by their intimate partners in the past year. Since the pandemic, with lockdowns measures, countries around the world have seen an alarming rise in reporting on violence against women, especially domestic violence. UN Women is working with women on the front lines who are responding to the shadow pandemic of violence against women and girls every day. “What Happened after COVID-19 hit”, brings you some of their stories, and how our programmes are backing solutions that leave no one behind. 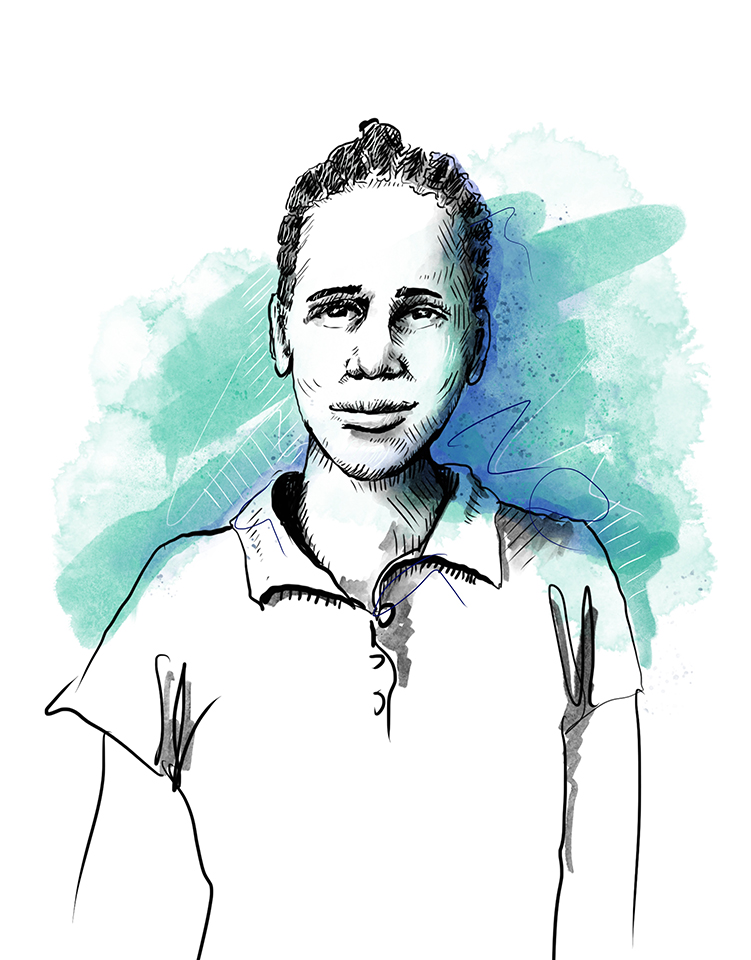 I used to work without a salary. When I asked for my salary, madame either said no, or she hit me. She used to hit me a lot.

It was a nightmare. I was tortured, abused psychologically, physically, and verbally. I worked and lived in my Kafeel’s house (sponsor) for eight years and seven months. I was paid for only 13 months. I worked 15-hour days, every day, with no holiday or weekend.

I was not allowed to see anyone. When I asked to call my family, she used to tell me to wait for them to remember that they had a daughter to check on.

I wanted to leave, but I couldn’t. I thought if I could run out, maybe I could go to the police. But the door was always locked, and my employer had asked the concierge to keep an eye on me. He would have stopped me from leaving. I finally told my mother what was happening to me.

One morning, my employer received a phone call from a lawyer. He asked her to let me go. Two weeks after that, my employer sent me back to Ethiopia, but without any money.

I was very happy to be free… but I was also sad, because I had worked for so long without earning any money.”

UN Women responds through programmes on the ground

Meserat Hailu, was 29 years old when she travelled to Beirut, Lebanon as an Ethiopian migrant domestic worker. For more than eight years, she suffered abuse by her employer. Meserat’s situation was referred to Legal Action Worldwide (LAW) by a third-party organization. At that time, Meserat remained in her kafeel's/employers’ house. LAW made contact with Meserat and began providing legal assistance, facilitating Meserat's first contact with her family and finally her release.

After arriving in her village, close to Addis Ababa, Hailu stayed in contact with the lawyers from Legal Action Worldwide who supported her in initiating legal proceedings against her kafeel. On 8 October 2020, with support from UN Women, Legal Action Worldwide filed a ground-breaking case on her behalf, arguing that her treatment “constituted crimes of slavery, slave trading, trafficking in persons, forced labor, deprivation of liberty and withholding personal documents, racial discrimination, gender discrimination, and torture.”

The case has been filed on behalf of Hailu against her sponsor and the recruiter who facilitated her contract and immigration to Lebanon. It’s the first case arguing against slavery and slave trading filed before a Lebanese criminal court. If found guilty, the defendants can face a prison sentence of up to ten years under the Lebanese Penal Code.

There are 250,000-300,000 domestic workers in Lebanon, majority of them are migrant women from Ethiopia, the Philippines, Nepal, Bangladesh and Sri Lanka. Their work and residency in Lebanon are regulated by the infamous “Kafala” system. Arabic for ‘sponsorship,’ Kafala has long been denounced by human rights groups as an system that allows employers to exploit and abuse workers. Domestic workers are excluded from the Lebanese Labor Law. If a worker wishes to change their employer, they need their consent. Leaving a job without the employer’s agreement exposes workers to many risks, including detention and deportation. Those who try to escape also risk being detained in overcrowded prison conditions, where COVID-19 rates are high.

“Female migrant domestic workers have suffered from the Kafala system for decades,” says Antonia Mulvey, the Executive Director of Legal Action Worldwide. “With almost no legal protection or access to justice, thousands have been, and continue to be, abused by their employers and deprived of their liberties, including their freedom of movement.”

Unfolding in the backdrop of unprecedented challenges posed by the successive economic crisis, the COVID-19 pandemic and the recent explosions in Beirut, Maserat Hailu’s case has the potential to set ground-breaking precedence for legal redress for thousands of migrant domestic workers. UN Women’s work with migrant workers in Lebanon is generously supported by the Government of Netherlands.

Related News
20/11/2014
In Palestine, specialized prosecutors ensure women survivors’ access to justice
13/11/2021
In the words of Mariam: “Once I had a lawyer with me, everything changed.”
16/07/2019
Reforming the laws that forced women to marry their rapists
18/08/2017
Historic day for women in Lebanon as Parliament repeals rape law
08/05/2013
Making laws real and accessible underlines efforts by judges in Tanzania
END_OF_DOCUMENT_TOKEN_TO_BE_REPLACED