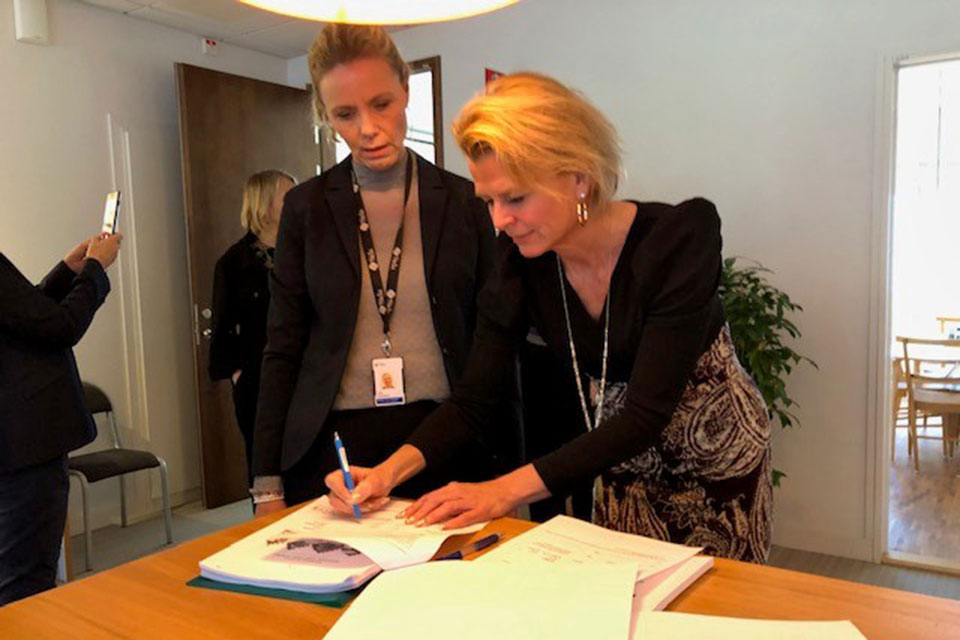 The contribution, which constitutes the first agreement made under Sweden’s new Strategy for Sweden’s development cooperation for global gender equality and women’s and girls’ rights 2018-2022, was announced at a discussion with senior Swedish officials and Assistant- Secretary-General and UN Women Deputy Executive Director Åsa Regnér, on the role of multilateral development cooperation in the pursuit of the Sustainable Development Goals (SDGs) and the ongoing UN reform, held in Stockholm at the offices of Sida.

With 17 goals, 169 targets and 232 indicators, of which 54 are gender-specific, the SDGs represent an unparalleled opportunity to achieve gender by 2030. Yet, only 26 per cent of the data needed to monitor gender equality in the 2030 agenda is currently available. The need to produce relevant and quality gender-sensitive indicators to monitor the SDGs is greater than ever. 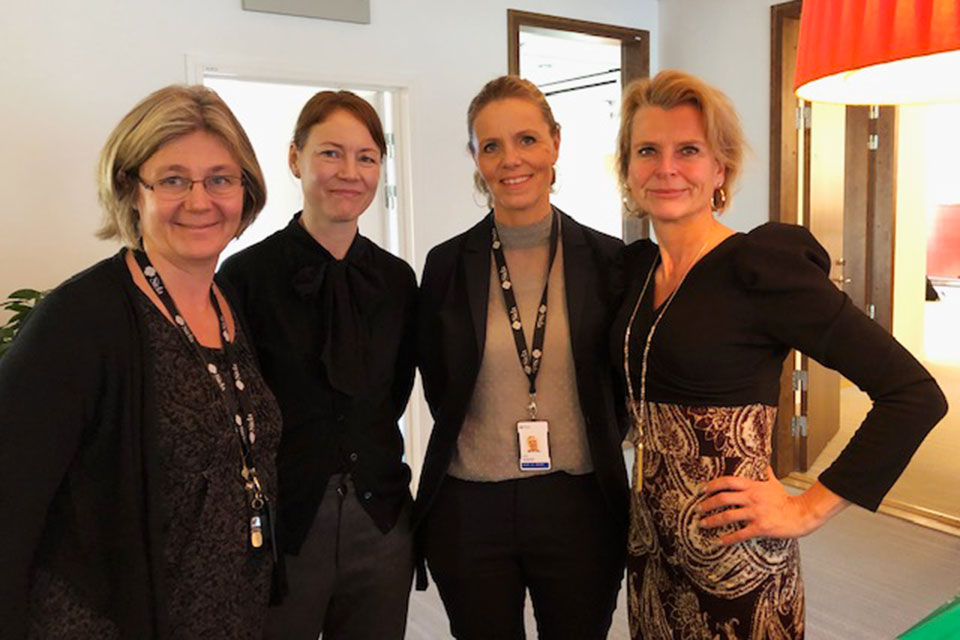 Launched in September 2016, UN Women’s Making Every Woman and Girl Count programme seeks to bring about a radical shift in how gender statistics are used, created and promoted at the global, regional and country level. Working across three broad areas, the programme promotes a supportive policy environment to prioritize gender data; supports efforts to improve the regular production of gender statistics; and improves access to data to inform policy-making.

Sweden joins the Governments of Australia, Ireland, Mexico, the United Kingdom and the United States of America, the Bill and Melinda Gates Foundation, Alwaleed Philanthropies, Alibaba and Revlon as partners supporting the programme.