Today 1.8 billion adolescents make up the largest youth generation in history – and they are stirring nations and raising their voices! The challenges faced by young women and girls in particular are making headlines and spurring change around the world. As the UN marks International Youth Day on 12 August, throughout this month UN Women puts a spotlight on their struggles, strategies and achievements in a special In Focus package. 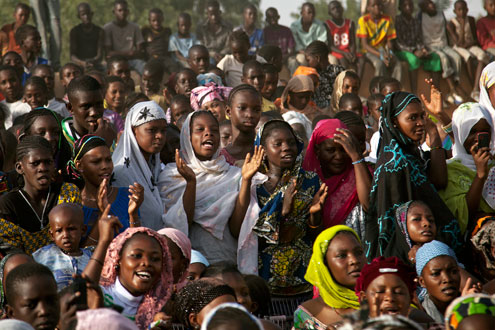 The safety of girls and young women from violence, facilitating their voice, ensuring they have access to education and safe employment, and urging governments to support the needs of girls and women are top priorities. 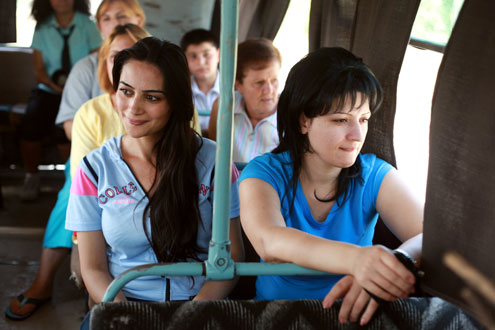 UN Women works in 71 countries to advance women’s leadership and political participation, including that of young women and girls. In Uruguay and across the Americas we partnered with UNDP and UNFPA to conduct a unique tutorial aimed at young women involved in politics in order to broaden their network and provide them with skills to enhance their self-confidence and leadership skills. 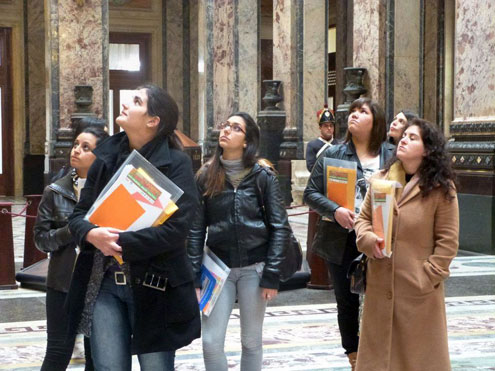 Education is the backbone of empowerment for girls and young women – and one key to increasing their options in the labour market is increasing their participation in ICT fields. In Jordan, UN Women has partnered with Cisco Systems, Cisco Foundation and the Government to narrow the digital gender divide 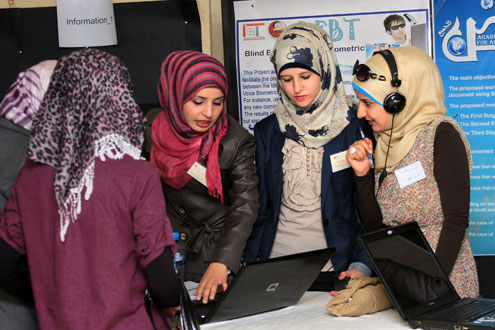 Across 67 countries we support efforts to enhance women’s economic empowerment. For example, in the East and Horn of Africa, we work with young women to build capacity for entrepreneurial work with a focus on agriculture. 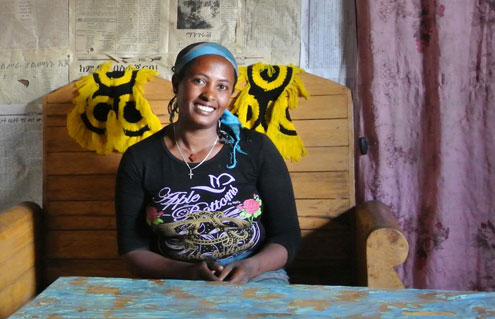 Mentamer is one of the nearly 10,000 women in Ethiopia participating in a UN Women and UN Population Fund economic empowerment project. Photo: UN Women/Kristin Ivarsson

UN Women also provides support on ending violence against women and girls in 85 countries. For example, in China, the UN Women Fund for Gender Equality is funding a project that works to reduce the risk of sexual violence for rural girls whose parents have migrated to the cities, leaving them in the care of relatives. 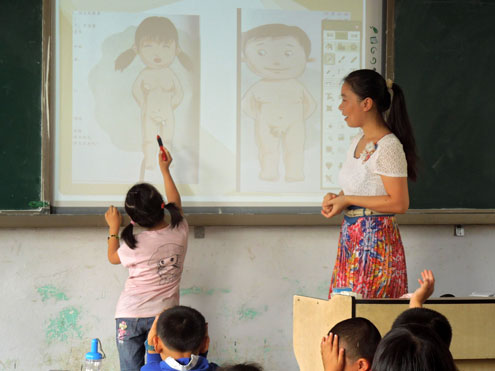 As part of student sexual safety training in Suizhou, central China, a 6-year-old girl circles the private parts of a human body after having learned how to identify them on female and male human bodies. Photo: Xinyu Zhang

In Mozambique, UN Women and partners have engaged 1,600 young men in a campaign that educates young men on sharing household work, contributing to the prevention and end of violence against women and girls. 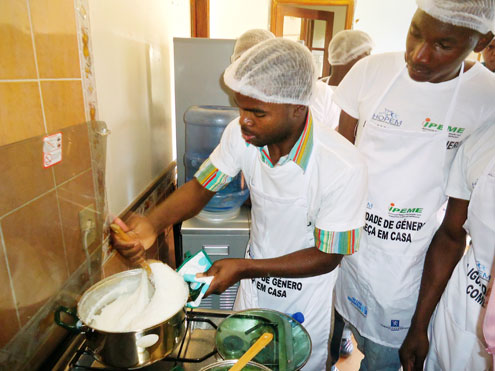 An innovative programme by UN Women in Mozambique puts men in the kitchen to experience first hand how to break free of gender stereotypes. They also reflect on violent behavior—and how to stop it. Photo courtesy of HOPEM

Youth are also powerful agents of change and proponents of peace. UN Women is responding to Syria’s humanitarian crisis by offering training and essential legal, health and other services to women and girls in a half a dozen refugee camps. In the Zaatari camp in Jordan, we helped establish the Oasis Centre, a safe space where women and girls gather each day to find solace in each other's company, regain strength and develop skills to earn incomes. 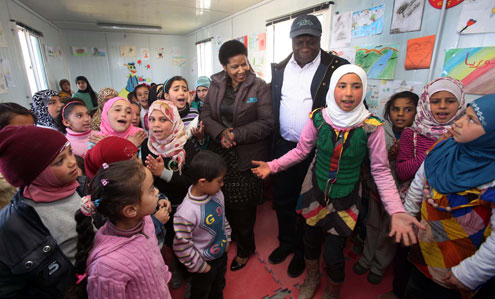 Youth are the leaders of tomorrow and their participation is fundamental to achieving gender equality. Youth can change existing mindsets and beliefs about women’s roles and capacities and usher a world more equal, fair and inclusive. 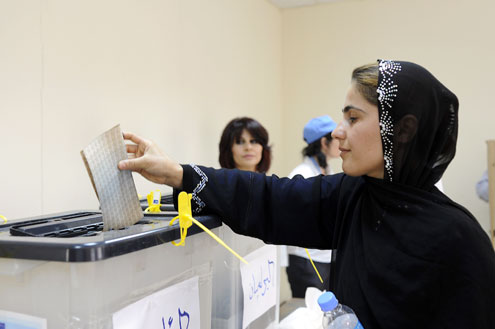 Today youth are showing the way through advocacy, speaking out when faced with inequality and discrimination, at work, at school, in university, with friends and at home.