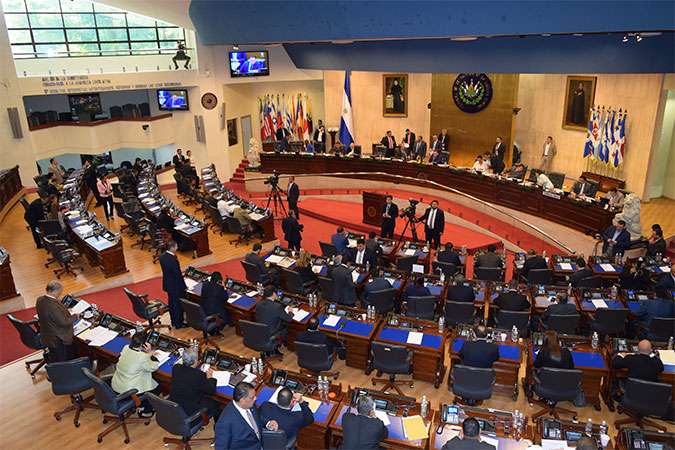 Up until 2012, 29 per cent of Latin American girls were getting married under the age of 18. Despite this bleak picture, Central American and Caribbean countries have made historic steps in recent months, kindling hopes that the tides could be turning for girls and adolescent women in the region.

On 12 July, the Honduran Congress modified the National Family Code revoking all legal exceptions that until then allowed the marriage of minors. Though technically forbidden, marriage of girls as young as 16 was possible with parental consent.

In Guatemala, legal reforms were approved which effectively banned marriage for any person under 18 years of age, while in El Salvador all legal exceptions for child marriage were derogated.

Child marriage had been the subject of heated debate for over a year in the country after the Inter-Religious Organisation (IRO) suggested that the country’s marriage laws should not be amended, despite allowing girls as young as 12 to get married.

In these countries, UN-Women, working closely with partner agencies including UNICEF and UNFPA, supported parliamentarians in pushing forward these critical legal reforms and promoting the topic in the public agenda.

Read the full story on UN Women's regional website for Latin America and the Caribbean.