From where I stand: “I launched Thaiconsent to introduce the concept of consent”

In Thailand, women are no longer willing to stay silent and live with a culture of rape. Launched in 2015 by a young activist, the ThaiConsent campaign is opening spaces for men and women discuss consent. 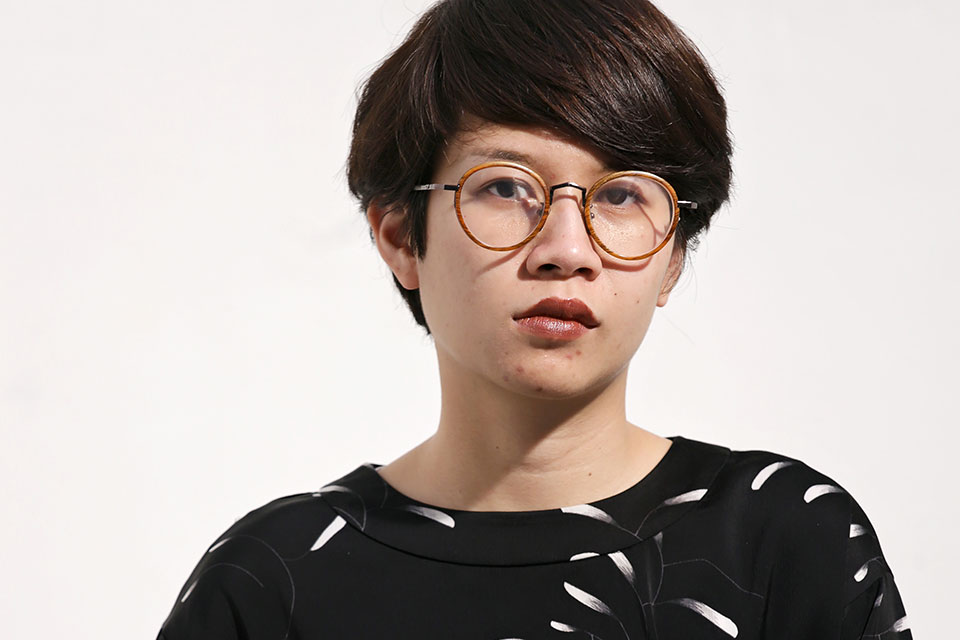 Five years ago, my friend attempted to rape me at a party. The next morning, he and I pretended that nothing had happened. I convinced myself to let it go; that he is a nice guy…except for the fact that he had tried to rape me.

The following year, a friend of mine told me that a guy she knew had tried to rape her. I encouraged her to go to the police station and offered to go with her. After I helped my friend navigate the legal process, I began to encounter others with similar stories. My friends and I realized that we knew at least 7 – 10 women who were victims of acquaintance rape (rape by someone they knew). I found this unacceptable.

At that time, the term “rape culture” existed in Thai society, but the idea that rape can happen without bodily harm or screams for help, and leave emotional and psychological scars, was not understood.

In 2015, I launched the “Thaiconsent” project to introduce the concept of “consent” to Thai culture. “Thaiconsent” has sparked real conversations on sex and consent in Thailand. Now the Facebook page has more than 40,000 followers, nearly 400 anonymous stories have been shared and more than 30 artists are volunteering to help us.

For me, the most powerful tool to raise public awareness on consensual sex is illustration. I studied visual communication design. Now I am harnessing my visual design skills by illustrating the stories that our readers share. I have placed empathy at the centre of our illustration project because I believe that understanding the feelings and difficulties of the victims is the first step to solving the problems.

Only when all Thai people feel empowered to say either ‘yes’ or ‘no’ to sex, and the boundary between ‘yes’ and ‘no’ is clearly respected, will our work be done.”

Nana Wipaphan Wongsawang, 25, is the founder of ThaiConsent, which calls on people to distinguish between “consensual sex” and “unwanted sex”. She is speaking at E.Quality talks, organized by UN Women Regional Office in Asia and the Pacific, as part of 16 Days of Activism against Gender-Based Violence campaign. Her work contributes to Sustainable Development Goal 5, which aims to ensure gender equality and end violence against all women and girls.