Ask an activist: Why are women lacking land rights in Tanzania and what can be done about it? 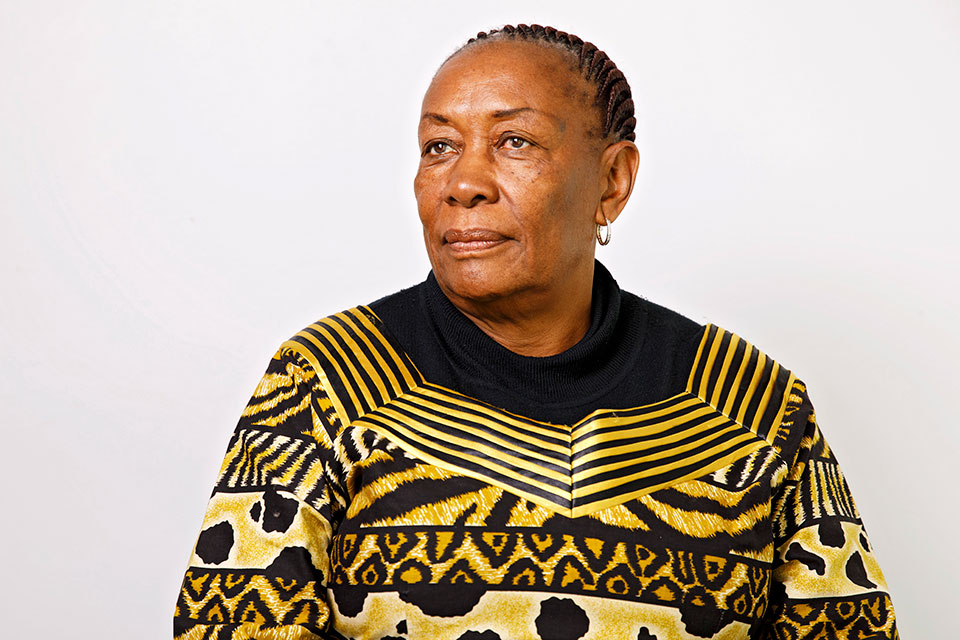 Elizabeth Maro Minde is the Managing Director of Kilimanjaro Women Information Exchange Community Organization in Tanzania, a grantee of UN Women’s Fund for Gender Equality. Minde and her organization provides legal counselling and representation to marginalized women in rural communities. She spoke to UN Women during the 63rd session of the UN Commission on the Status of Women about the issue of land rights.

“I work in Moshi, in the Kilimanjaro region in Tanzania. It’s a very patriarchal society, it doesn’t see women as human beings equal to men. Because men are the decision-makers, they decide even the basic things in the life of a woman, for example, when and how many children they can have, or whether they can step outside the home.

Upon the death of a man, the woman doesn’t know where she belongs. The land belongs to men; women belong to men. No one realizes that women have a right to the land too.

In 1999, a law on land policy was passed, which provides equality in ownership of land. But by the time the law was passed, all the land already belonged to men, and then there’s customary law that protects men.

I help women with land and property inheritance cases. We start with creating awareness among women that they are human, they are equal to men.

The Fund for Gender Equality programme was a very good intervention because it focused on the economic empowerment of women. We wanted economic empowerment for the protection of women’s rights, because women are the poorest and that increases their vulnerability. The women formed themselves into groups and received some funds that they were able to invest and save. They realized that from small savings you can do a lot when you are together. We have a lot of role models from the programme, some have taken up leadership positions in the village councils.”

Related News
12/09/2019
From Tanzania to Algeria, rural women are taking charge of their lives and livelihoods
13/10/2016
Stepping out of the Boma: Maasai women of Tanzania take charge of their own lives and livelihood
23/04/2013
New Horizons: Ethiopian women join efforts to escape poverty
11/10/2019
Climate-friendly biogas becomes ‘fashionable’ in rural Tanzania
01/02/2019
From where I stand: “I want to get involved in decision making in my community”
END_OF_DOCUMENT_TOKEN_TO_BE_REPLACED