Inspirational Black women you should know

Around the world, protests against racism and discrimination, in the midst of the COVID-19 pandemic, have shown we’re far from achieving equality. Black women face a multitude of injustices and intersecting inequalities, but they are also leaders and trailblazers in their countries and communities. In order to build a better, more equal world, gender equality movements cannot afford to leave anyone behind.

Throughout history and to this day, Black women from around the world have made extraordinary contributions to our societies, sometimes without any recognition.

Here are just seven incredible Black women who are standing against oppression and discrimination and leading the way towards a better future for all. 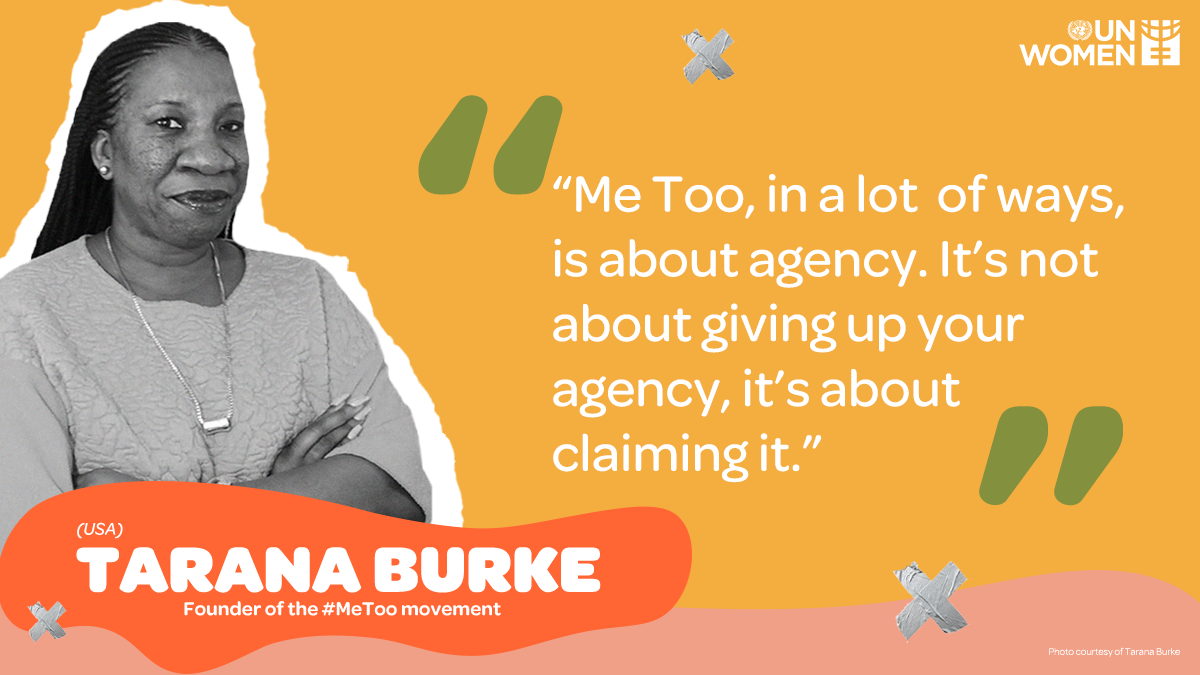 Tarana Burke founded the “Me Too” movement in 2006 and has spent decades supporting survivors of sexual violence, especially young women of colour. Inspired by Tarana’s movement, the 2017 #MeToo mobilization was unprecedented in drawing attention to sexual violence and abuse in both private and public sectors. It has helped to publicly expose the scale and impact of sexual violence, and led a movement for change that centred women’s voices and experiences. 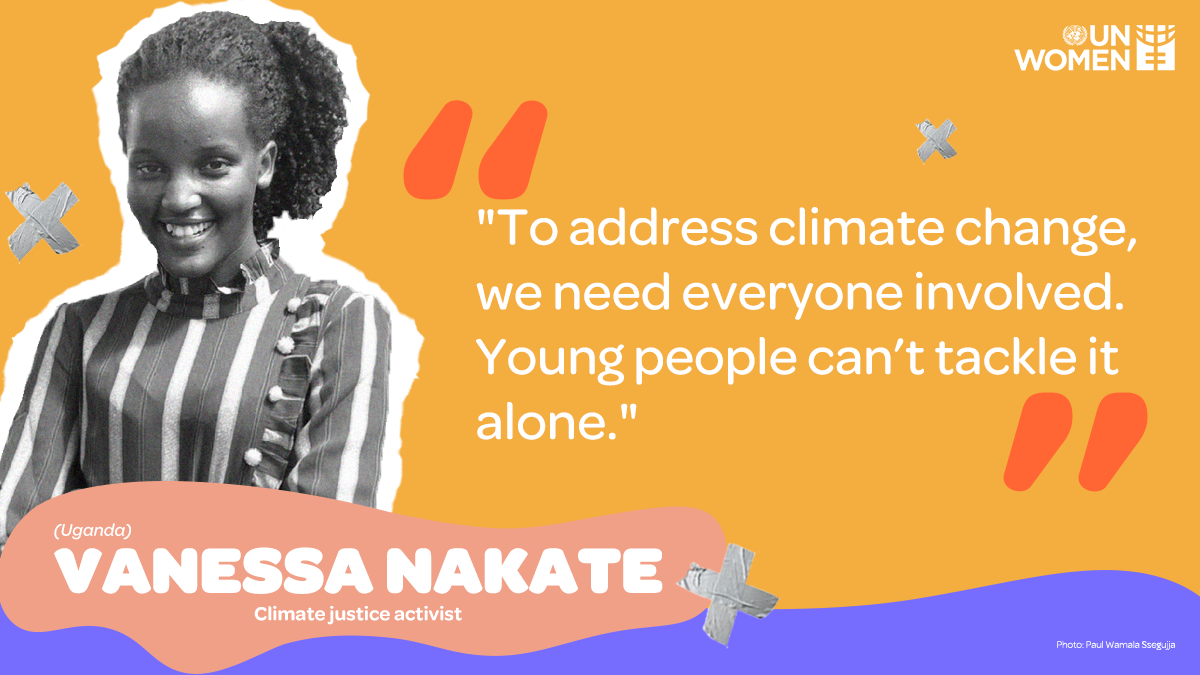 Vanessa Nakate started learning about climate change at the age of 21, and a year later she began leading the Fridays For Future movement in Uganda. She is also the founder of the Rise Up Movement, which works to amplify the voices of African activists. In early 2020, Vanessa’s own experience of being cropped out of a photo of young women activists at the World Economic Forum strengthened her resolve to promote the voices and experiences of African women in calls for climate action. 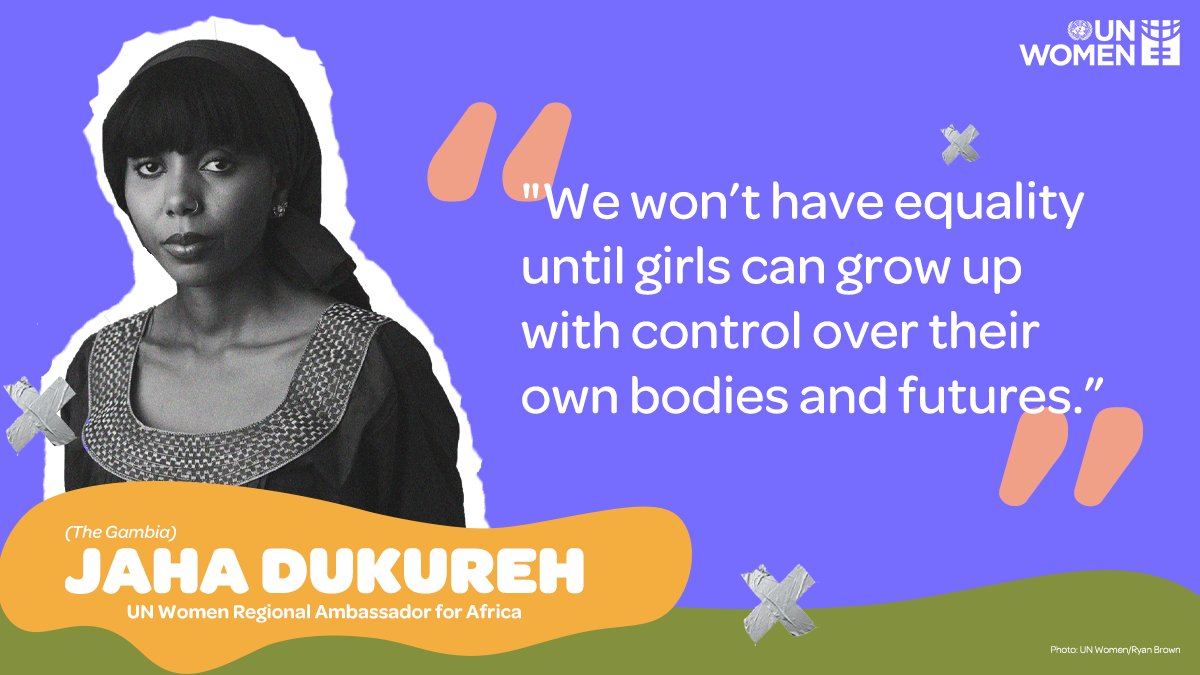 After living through Female Genital Mutilation (FGM) and being forced into marriage at age 15, Jaha Dukureh began speaking out against both practices and became a leading voice in the movement. Dukureh, a UN Women Regional Ambassador for Africa, is now the CEO and Founder of the NGO “Safe Hands for Girls” that provides support to African women and girls who are survivors of FGM and addresses its lifelong, harmful physical and psychological consequences. Alongside women’s organizations and civil society, she contributed to the Gambian Government’s ban on FGM after youth mobilization and campaigning in the country. 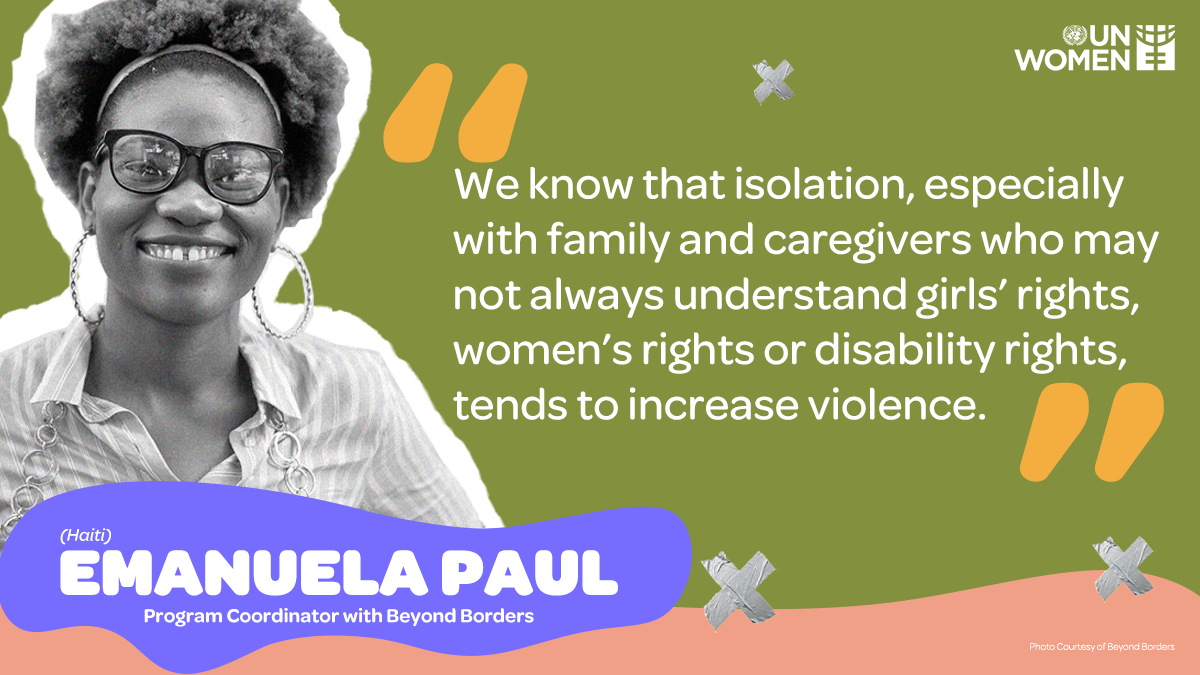 Emanuela Paul is a feminist activist from Haiti. As the Rethinking Power Program Coordinator with Beyond Borders, she works to prevent violence against women and girls, including those with disabilities. As COVID-19 impacts her community, Paul has been quickly adapting to continue offering services to women and need, and raisining awareness. 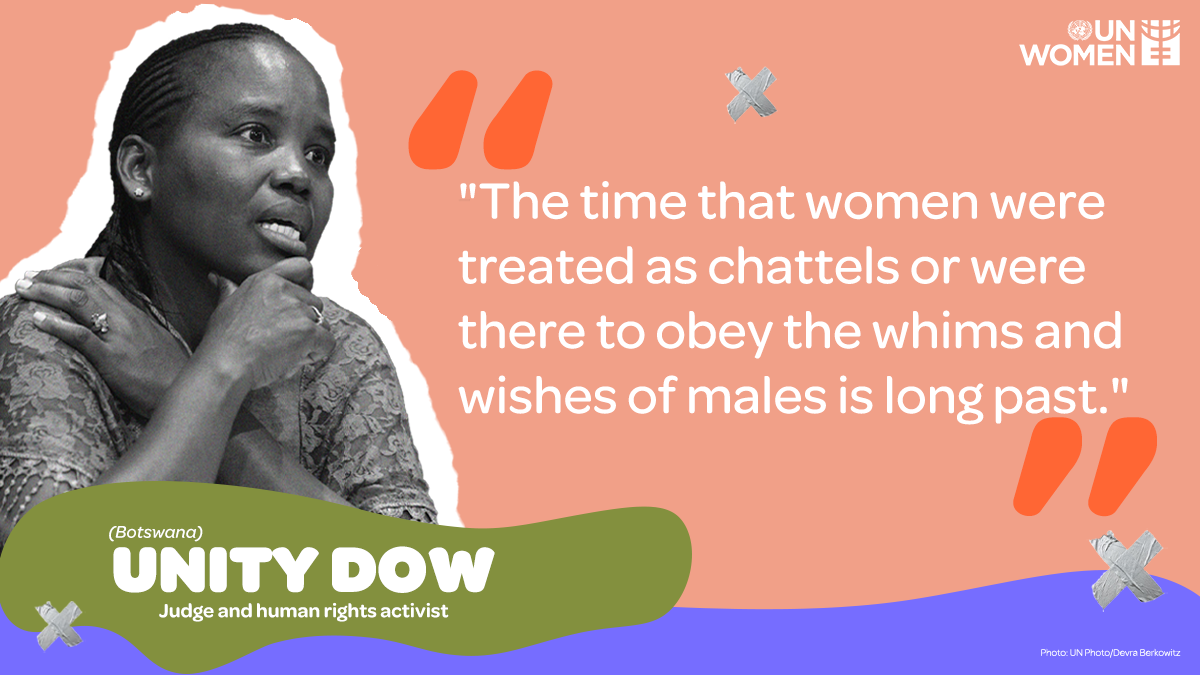 As Botswana's first female High Court judge, Unity Dow has fought both domestically and internationally for women’s rights and human rights. In 1992, Dow challenged the national law that prohibited Botswanan women married to non-citizens from conferring nationality to their children, and won. Dow is also known for her ruling as a High Court Judge during the Kgalagadi court decision. Dow and one other judge ruled that the San people, considered one of the oldest cultures on earth, had the right to return to their ancestral lands after being relocated by the Government of Botswana. She currently serves as Botswana’s Minister of Foreign Affairs and International Cooperation. 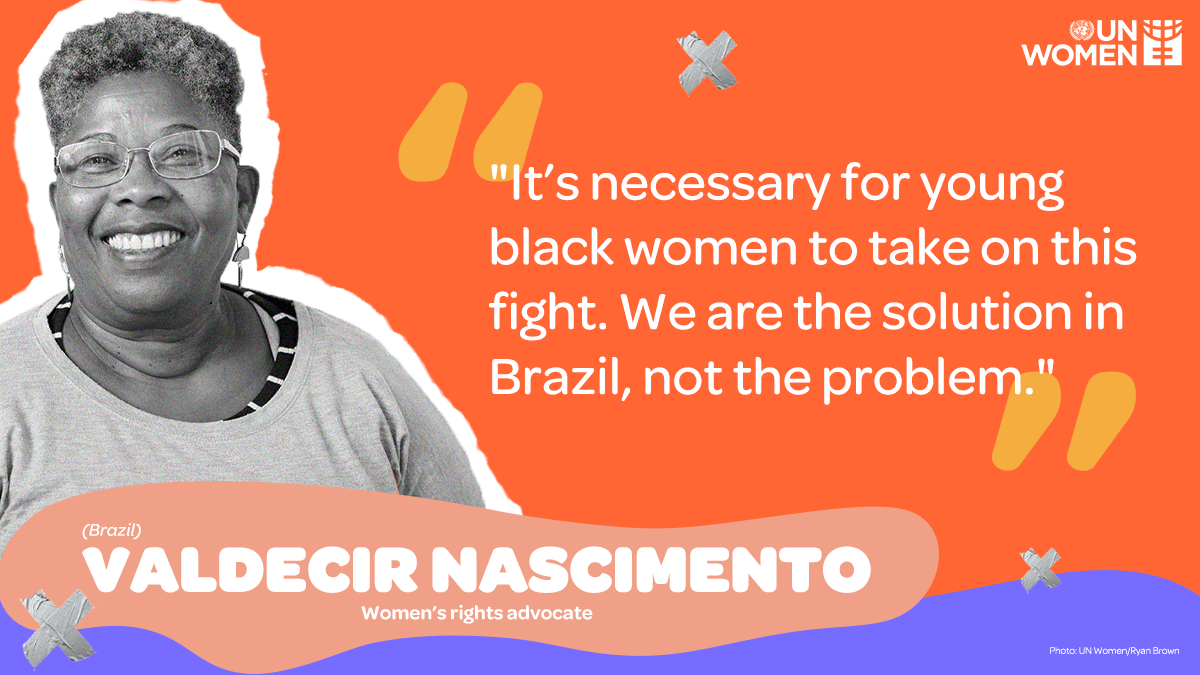 Valdecir Nascimento, 59, has been a prominent women’s rights advocate in Brazil for more than 40 years. In 2015, she was one of the organizers of the monumental Marcha de Mulheres Negras (the historic Black Women’s March), which saw more than 10,000 Black women mobilizing calling to  end violence and racism, and demanding gender equality. Nascimento is the  Executive Coordinator of ODARA–Instituto da Mulher Negra (Black Women´s Institute), based in Salvador, Brazil and coordinates the Rede de Mulheres Negras do Nordeste do Brasil (Black Women´s Network for the Northeast of Brazil.