With 6 February marking International Day of Zero Tolerance for Female Genital Mutilation (FGM), UN Women unveils the story of Assétou Touré, a survivor of FGM from Mali who is working to eradicate the harmful practice in her country. Ms. Touré's story is part of our new series "From where I stand", which captures the unique and powerful experiences of women across the globe.

From where I stand: Assétou Touré, Mali 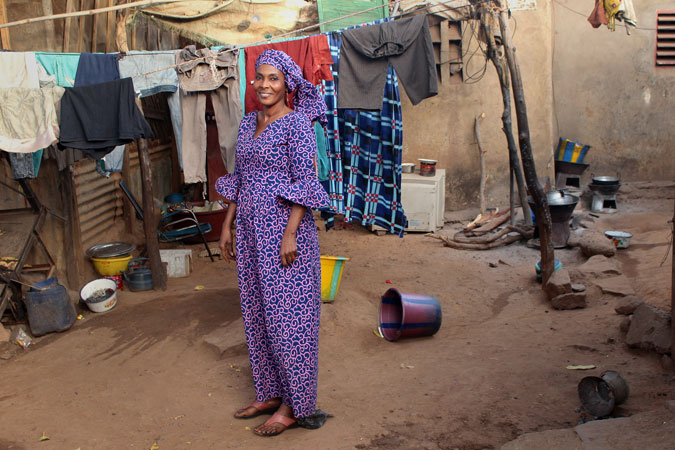 Assétou Touré is a 49-year-old woman from Mali and a survivor of FGM. Photo: UN Women/Coumba Bah

"I was 6 years old when I was cut. For me, the most traumatic experience was seeing what my older sister went through. She wasn't as lucky as me. She suffered terrible injuries and almost died. The scars will remain with us for life. Where we live, more than 80 per cent of girls go under the knife. 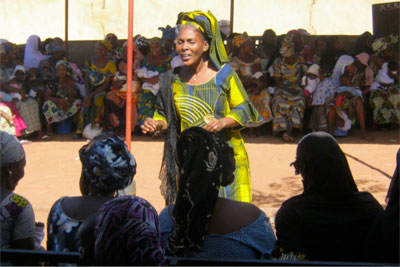 Some 20 years ago, I decided I wanted to become a leader and educator and devote my energy to combating gender-based violence. My first battle was to save my own girls. I have four daughters, aged between 19 and 27, and not one has been cut. It wasn't easy for my husband, but he listened to my arguments. My first-hand experience and other testimonies convinced him. In my view, it's a cruel and inhumane act.

There are actually very few mothers who willingly accompany their own daughter to be cut. My message is clear: ‘If you can't bear to watch, then don't let it happen. If you have to, use Betadine’ (a red antiseptic solution that makes it appear as if the girl has been cut, even if she has not). We have a duty to act and to ensure that every girl is able to live a dignified and fulfilled life. I love my job. I have no shame or fear. My role is to save lives and to protect people's dignity. 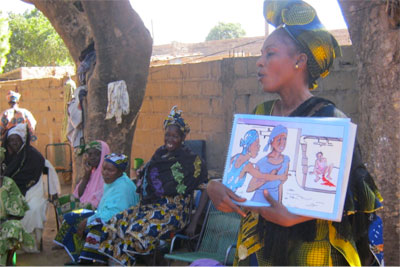 I've saved thousands of lives by asking women and men to sign agreements and to take formal oaths. In doing so, they agree not to engage in female genital mutilation themselves, and not to stand back and allow it to happen to others. On average, I secure at least 100 new signatures each month. I've also managed to persuade two leading cutters in Kita, which has one of the highest rates of FGM in Mali, to stop performing female genital mutilation."

Assétou Touré is a 49-year-old woman from Mali and a survivor of FGM. She has devoted her life to battling the harmful practice, starting with her four daughters. Since 2011, UN Women, with support from France, has been aiding these efforts. Ms. Touré's work is directly related to the recently adopted Sustainable Development Goals (SDGs). SDG Goal 5 is focused on achieving gender equality. One of its targets is to eliminate all harmful practices, such as child, early and forced marriage and Female Genital Mutilation. Read more » 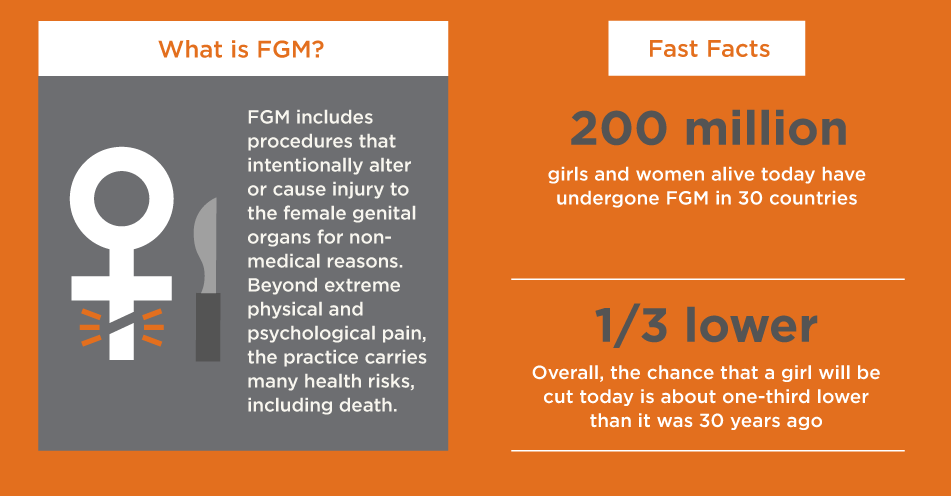